Westminster harassment: this is not just about sex, it’s about power

Rainbow Murray, Professor of Politics at Queen Mary, writes for The Conversationabout the sexual harassment scandal in British politics. 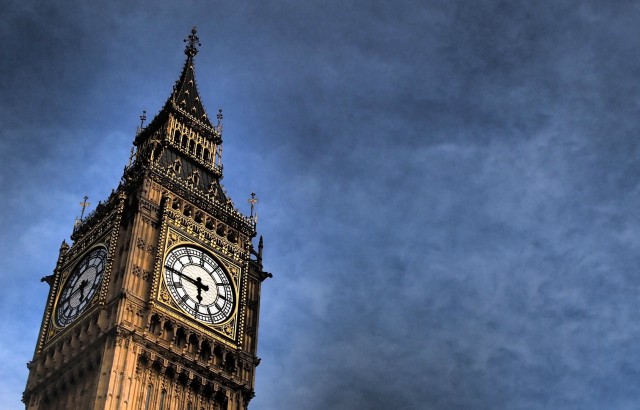 From the time I was asked to write this piece to the time I started typing, another MP has been suspended. The Westminster sex scandal is unravelling so fast that there may be further resignations by the time you read this. As with the Harvey Weinstein allegations, women are becoming more emboldened to say #MeToo. What has been so taboo for so long is finally coming out.

And it’s ugly. Ministers, backbenchers, Conservatives, Labour – the one thing that all of those implicated thus far have in common is that they are all men. And their alleged misdemeanours range from touching knees and using inappropriate language to sexual assault and rape.

This raises three obvious questions: How did this happen? Why was it condoned for so long? And what can we do to stamp it out?

It happened because men have more power than women. This is true almost everywhere and it is particularly true in Westminster, where men outnumber women by more than 2:1. And it’s often women without power – female staff members, junior party members and interns – who are the primary targets. The power of office and the broader patriarchal culture bestow upon men a sense of entitlement. Parliament is their space – sex, and women, are their pleasures to be had. And women in politics, whether in the media or the Commons bars, are objectified, sexualised, trivialised. They are not afforded dignity and respect.

Perhaps most importantly, men did this because they could. Because it was deemed “acceptable” – not by the women at the receiving end, for whom it was never ok, but by the culture of silence that permitted and condoned such behaviour.

Silence is part of the system

Which leads us to question two: why was it condoned for so long? And the short answer is party loyalty. Voters generally don’t like to hear that their MP enjoys assaulting women. It creates a scandal. And, as is patently clear now that the scandal finally is breaking, it’s bad news for all concerned. Heads roll. Seats are lost. Leaders are criticised. Voters are appalled.

And so the women affected are instructed to stay silent. Don’t make a noise. Don’t embarrass the party. Don’t rock the boat. Just stay quiet – oh, and next time avoid getting in a lift with him.

What about the whips? Why didn’t they punish MPs, even if discreetly? Well, knowledge is power – and remember, this is all about power. Knowing the dirty secrets of MPs gives the whips power. It gives them blackmail material. When they are refusing to toe the party line on a key vote, it helps to have some “kompromat” on them. The aim is not to stop them being naughty, but merely to use knowledge of the naughtiness as a threat to dangle over their heads at key junctures. None of which helps women one iota.

And that’s not all. When women do speak out, they get slut-shamed. Like somehow it was their fault. Because they wore a skirt. Because they wanted attention. Because they were willing to do anything to advance their career. The despicable treatment of women including Kate Maltby by the Daily Mail is a stark reminder of what happens to women when they’re brave enough to blow the whistle. For some women, the repercussions of speaking out are like being assaulted all over again.

So that leaves us with the question of how to make this stop. Talking about it is a good start – although it’s not enough. In France, women started talking about it in 2011 after the scandal broke about Dominique Strauss-Kahn, but six years later, fresh allegations arising post-Weinstein show that the problem endures.

So what else can we do? Well, for starters, we need more women in parliament. When parliaments feminise, the culture changes. When women become more empowered, men become less entitled – and it becomes harder for them to get away with such behaviour.

Defending the current composition of parliament as meritocratic has never sounded more daft. Obviously, not all men are sex pests, and many of our male MPs are good, decent, hard-working representatives. But with a long and growing list of Tory men to avoid in a lift – and at least four men also facing allegations on the opposition benches – we have to ask ourselves if the current crop of MPs really is the best we could do. And if not, then it’s time for a change.

Last but not least, we could force parliament to implement the recommendations made by political scientist Sarah Childs in her report “The Good Parliament”. She sets out how to make parliament a diverse, inclusive and professional environment that is a welcoming workplace for everyone. These include guidelines on “what constitutes unacceptable and unprofessional behaviour”, with proper sanctions for those who break the rules. We have the solutions – maybe now is the time to force parliament to act.

This article first appeared on The Conversation