On Thursday 1 June the Mile End Institute will release the results of its latest Polling London survey. 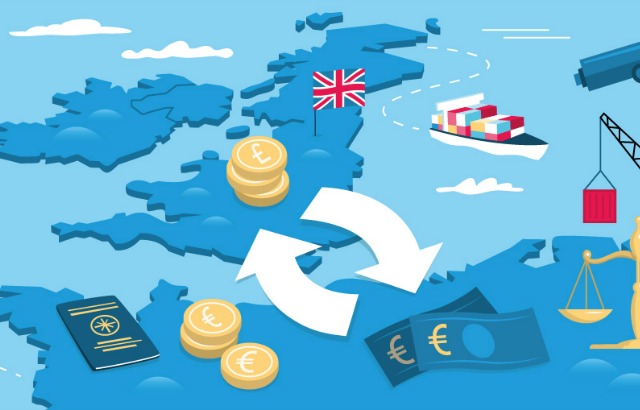 The fieldwork for the first poll was carried out just before the bombing in Manchester. It felt neither right nor relevant to release an opinion poll given the events of that week, so the data was held back. In the meantime YouGov went back into the field this weekend and re-ran the original questions.

On Thursday 1 June the Mile End Institute will release both sets of data at mei.qmul.ac.uk.