Two academics from Queen Mary University of London (QMUL) have contributed to a report on the challenges and implications of Brexit a year after the vote. 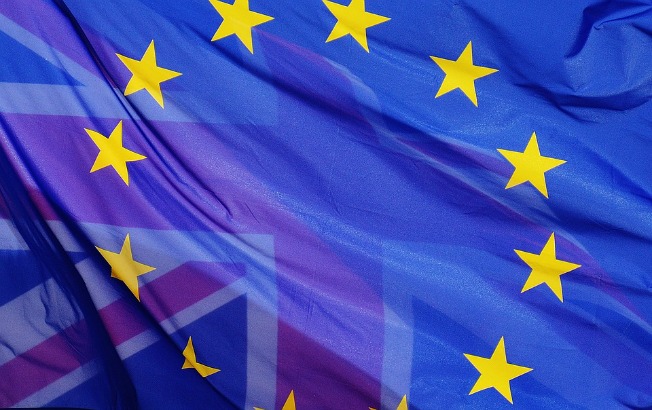 The report, titled “EU referendum, one year on” demonstrates how the referendum has produced new political allegiances based on the Leave-Remain divide.

A year on, nearly three-quarters of people think of themselves as Leavers (38%) or Remainers (35%) - a similar proportion to those who identify with political parties, says the report. Leave and Remain cut across the traditional class base of Britain’s two party system. It also seems Brexit has paved the way for a return to two-party politics.

Professor Tim Bale and Professor Philip Cowley, both from QMUL’s School of Politics and International Relations each contributed a chapter to the report, which is a collaborative project with academics from across the UK and published by The UK in a Changing Europe.

From referendum to election

Brexit played a particularly important part in shaping domestic politics. A snap election called in mid-April, meant that six weeks later the Conservatives returned to Westminster with 13 fewer seats than in 2015 and no parliamentary majority. The party has a 42.4% share compared to Labour’s 40%, after the latter gained 30 more seats.

“Although the bout began with everyone thinking they knew who was on which side, by the end of it no one in the ring – nor, for that matter, in the audience – was sure anymore,” he added.

From cohesion to dissent

“One of the most striking developments in the House of Commons over the last 50 years has been the rise of backbench dissent. MPs are increasingly willing to vote against their party line,” said Professor Philip Cowley, whose chapter focused on the MPs and the conditions for a possible rebellion.

He referred to a survey of MPs conducted by Ipsos MORI between October and December 2016, which asked Conservative MPs about the tradeoffs that may be required in any negotiations. He said the plurality response of Conservative MPs favoured “prioritising both controlling immigration and not paying money into the EU budget over access to the single market – but with significant minorities who took a different stance.”

“Passing the detailed Brexit legislation through parliament was already a hard enough task before the election; by the morning of 9 June, it had got a lot harder,” added Professor Cowley.