Vaping may lead to fewer respiratory infections for ex-smokers

The majority of smokers who successfully switch to vaping say they have fewer respiratory infections, according to a study led by Queen Mary University of London (QMUL). 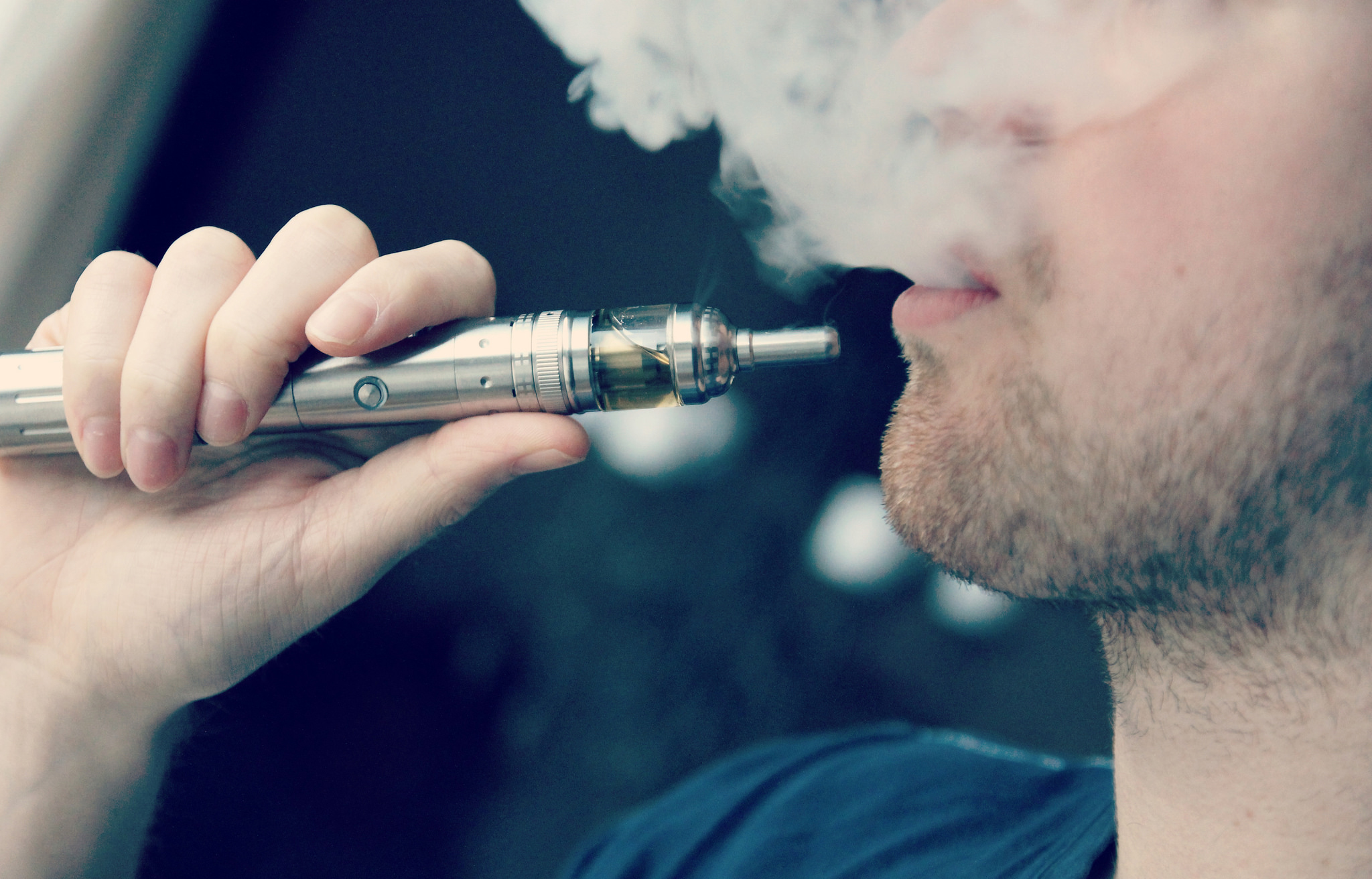 Senior author Professor Peter Hajek from QMUL's Wolfson Institute of Preventive Medicine said: “There is no doubt that e-cigarettes are much safer than conventional cigarettes, but smokers are still led to believe that they’re dangerous. This misinformation includes a misreported study on rats that claimed that vaping may increase vulnerability to infections. These new findings from human vapers show that this is not the case.

“The study needs to be interpreted with caution because it is based on self-reported data, and further studies using objective measures are needed. However, the present results provide sufficient information to suggest that vaping does not increase infection rates and may in fact lead to a decrease in infections.”

Some previous cell and animal studies have been interpreted as suggesting that vaping may increase vulnerability to infection, but these studies did not use realistic exposure levels. Human trials have reported no significant adverse respiratory effects associated with e-cigarette use for up to 1.5 years and a follow-up study of smokers with asthma who switched to vaping found significant improvements.

The researchers say that it is not surprising that the survey respondents noticed improvements in their respiratory health. This is because smoking increases susceptibility to respiratory infections and stopping smoking can be expected to have a positive effect. In addition to this, vaping may also provide some antimicrobial protection through the e-liquid ingredient propylene glycol, though further evidence is needed to confirm this.

The main limitation of the study is that the reports are subjective. Future studies should assess respiratory symptoms objectively and on unselected samples of vapers. Despite the limitations, the researchers say that the study provides a reasonable reassurance that vaping does not promote respiratory infections and may in fact reduce them.