Timothy Clement-Jones to be appointed as Chairman of Council

Timothy Clement-Jones, the Liberal Democrat Peer, has been announced as the next Chairman of Council at Queen Mary University of London (QMUL). 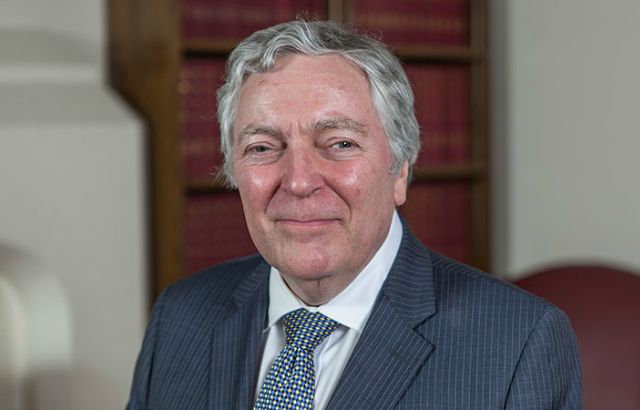 He will succeed Sir Nicholas Montagu KCB, who completes his term at the end of July 2017.

Lord Clement-Jones is Managing Partner for London at law firm DLA Piper and has been Chair of their China and Middle East Desks.

He is well known in the political arena, serving as Chairman of the Liberal Party, when he played a major part in the merger with the Social Democratic Party, and as Treasurer of the Liberal Democrats. He speaks in the House of Lords on culture, media and sport and was made life peer in 1998.

Lord Clement-Jones has considerable non-executive experience, notably as Chairman of the School of Pharmacy between 2008 and 2012, and currently as a member of Council and Chair of the Audit and Risk Committee at UCL.

The Council is the university’s governing body, responsible for overseeing the strategic mission, direction and affairs of the institution. It is made up of 21 members, 12 of whom are external to the organisation.

More information about QMUL’s Council can be found here.