The UK Constitution is profoundly ill equipped to cope with the complexities of Brexit, and the government has no mandate to determine the UK’s future relationship with the EU, according to a research paper by Professor Sionaidh Douglas-Scott. 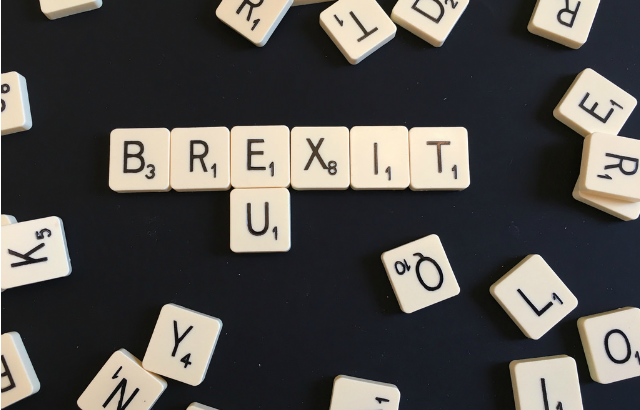 In a forthcoming article for The Modern Law Review, Professor Douglas-Scott from Queen Mary University of London says that the Constitution offers no answers to the most pressing questions posed by Brexit.

She warns: “An event as momentous as a British withdrawal from the EU requires clear and principled constitutional law as a guide. But we do not have that. The British constitution has become a contested and uncertain object, of sometimes ghostly and shifting form.”

She says that in the absence of a definitive constitutional guide, many of the most difficult problems - sovereignty, how to trigger Article 50, and devolution – may be tackled not by law but by subjective politics. This reality, she says, could result in a profound constitutional crisis and places far too much power in the hands of the executive.

“The UK Constitution is a patchwork of ambiguity and uncertainty. To many of the questions facing us there is simply no determinant answer. Different parties will settle on interpretations of constitutional law that support their case. In constitutional terms, that is risky to say the least,” says Professor Douglas-Scott.

Professor Douglas-Scott says the UK was not prepared constitutionally or legally for the consequences of implementing a vote to leave the EU.

“The EU referendum vote is an expression of popular sovereignty. But referendums have not been a highly significant feature of UK constitutional law and there is uncertainty as to their place in our Constitution.  There is no clarity about how they fit with a constitutional tradition based on parliamentary sovereignty,” says Professor Douglas-Scott.

“There is no constitutional guidance on how to implement the popular will of the people. Moreover, it is an advisory, non-binding vote, the result of which is in apparent conflict with the centuries old tradition in the UK that ultimate sovereignty rests with Parliament,” says Professor Douglas-Scott.

“It is frankly astonishing that there could be so little clarity about such matters as whether an Act of Parliament is necessary to trigger Article 50, whether there should be another referendum to approve any withdrawal agreement, and whether the devolved nations should have any considerable role in all of this. Can the British Constitution really be fit for purpose if there is so little certainty over these matters?” says Professor Douglas Scott.

In the article, she also says that the government has no electoral mandate for any specific policy on future relations with the EU. She argues that the electorate voted only to leave the EU. They did not agree to a particular exit agreement.