Professor Sionaidh Douglas-Scott has been appointed as an advisor to the Scottish Parliament European and External Relations Committee. Professor Douglas-Scott’s work will focus on the EU referendum and its implications for Scotland. 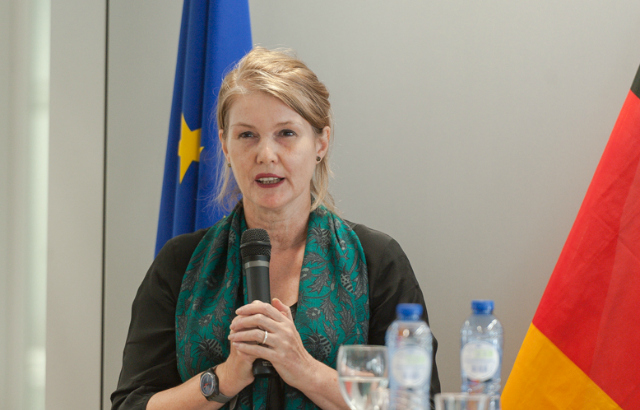