Duncan Ross was born in Calcutta in 1948 during a tumultuous period in post-partition India. He was the son of Anglo-Indian Catholic parents and he lived in the midst of frequent riots and violence between Muslims and Hindus. He moved to East London, aged eight, after his mother nearly died during a riot on her way to work. 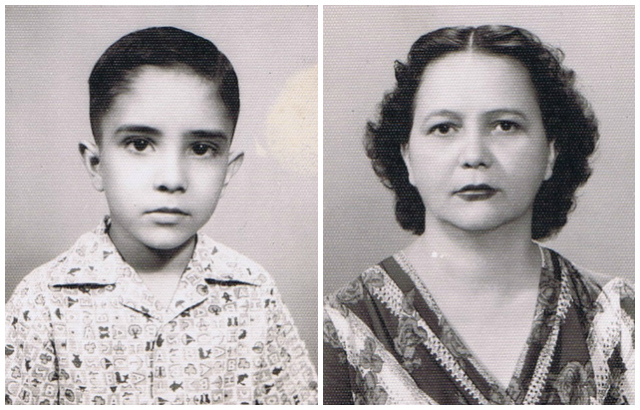 Duncan’s story is one of more than 30 interviews with child migrants in East London, produced and published by a researcher in the School of Geography, Queen Mary University of London (QMUL).

Eithne Nightingale, project lead and PhD student at QMUL, said that the “diversity of the interviewees reflects the rich patchwork of backgrounds that make up the East London community”.

“One of our interviewees migrated nearly 90 years ago, while the most recent arrival left in 2015. The youngest was five when they migrated and the eldest was 17. A few came on their own, others with family, and some were on a lonely mission to meet distant relatives whom they’d never met. It is a story of loss and reunion but of resilience too, often in the face of war, poverty and discrimination. The memories are poignant, powerful, and sometimes very funny.”

Eithne said that the project is an important piece of oral history, based on the memories and experiences of East London migrants – many of whom had a difficult time leaving their home countries and adjusting to life in Britain.

“Not all the stories of child migration on this website are as harrowing as those of children fleeing Syria, although some are. Many were not refugees and some came as British subjects from countries that were then part of the Empire. Yet perhaps their stories can shed light on those experiences that affect the child migrant not only as a young person but as an adult and throughout their life.”

In his interview, Duncan – who has lived in East London since his arrival in the mid-1950s – recalled vividly what he described as ‘flashbacks’ from his time in Calcutta. He recalls watching a boy being pulled off his bike and killed.

“Whether he was Hindu or Muslim, I don’t know.” Duncan was pulled back into the flat and sat back shaking, cradling his trembling dog. He still has flashbacks from that incident – “a hand with the whole palm covered in blood…. as a child you don’t have the means to deal with this stuff.”

The website, related videos and podcasts are funded by QMUL’s Centre for Public Engagement (CPE). The website invites people to contribute their own experiences of child migration and the videos, developed in collaboration with former child migrants, will be shown at festivals and community venues in the coming months.