Not the right time to raise interest rates, says Governor of the Bank of England

The Governor of the Bank of England Mark Carney has said that now is not the time to hike interest rates. In a major speech at Queen Mary University of London, Mr Carney said that plummeting oil prices and an uncertain global environment meant that “tighter monetary policy was not yet necessary". 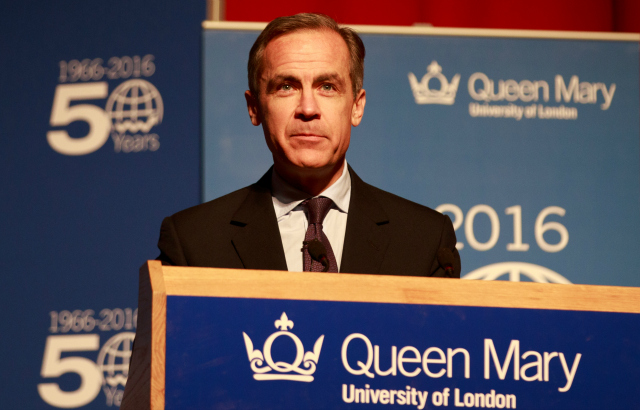 The news will come as a welcome relief to mortgage holders but will disappoint savers, who have struggled with rock bottom interest rates since the financial crisis of 2007-08.

Mr Carney said: “In my view the decision has proved straightforward. Now is not yet the time to raise interest rates.”

In a downbeat assessment of the global economy he warned that the UK may be “buffeted” by shocks from China and other developing countries.

“That means we will do the right thing at the right time on rates,” said Mr Carney.

Mr Carney said that he will consider raising rates only when economic prospects improve. He said that three specific factors will act as a guide to when interest rates may rise.

First, that economic growth in the UK would be higher than the average trend. Second, that wage growth increases and productivity improves. Third, that inflation starts to approach the target rate of two per cent.

He said that while these factors are a guide, “the journey doesn’t have a set timetable, only a direction of travel”.

Mr Carney was speaking at the annual Peston lecture, held in honour of economist Lord Maurice Peston, founder of the Department of Economics and Finance at QMUL. The event forms part of the School’s 50th anniversary celebrations.