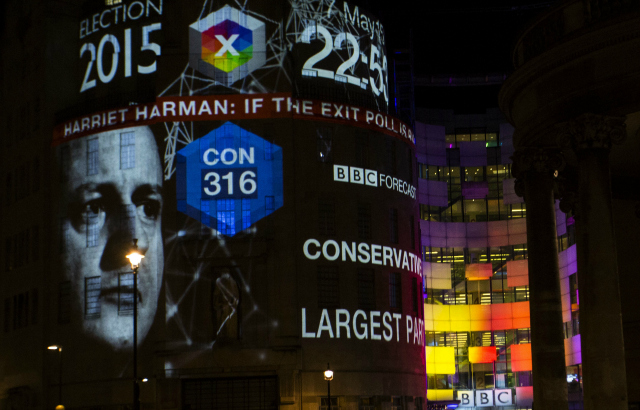 Published in 2015 by Palgrave Macmillan, “The British General Election of 2015”, is the latest in the longest running national election series in the world, which originated in 1945 in Nuffield College, Oxford.

It draws on hundreds of confidential interviews with all the key players, offering a compelling insider's guide to the election's background, campaign, and the results which led to the formation of the first majority Conservative government in eighteen years.

At a launch event on 28 January at the Institute of Government, the authors discussed the book, joined by a panel featuring Catherine Haddon from the Institute for Government, Stephen Bush of the New Statesman and Rachel Sylvester from The Times.

The discussion covered a wide range of topics, including parallels to the 1974 General Election, the Americanisation of British politics, the role of opinion polls, the media narrative around the election, Labour party’s “brand problem”, and the fragmentation of the party system.

Professor Cowley, who co-wrote both the 2010 and 2015 volumes, said: “What struck me was how much harder the book was to do compared to 2010. It was a qualitatively different beast – involving far more significant players than five years before.

“My co-author has been involved in every book since February 1974, and the party system has been fragmenting all that time, but something significant happened between 2010 and 2015 in a way that I don’t think was appreciated at the time”.

More information about the book is available here.