English Professor elected a Fellow of the Ecclesiastical History Society

Isabel Rivers, Professor of Eighteenth-Century English Literature and Culture in the School of English and Drama, has been elected one of ten new Fellows of the Ecclesiastical History Society. 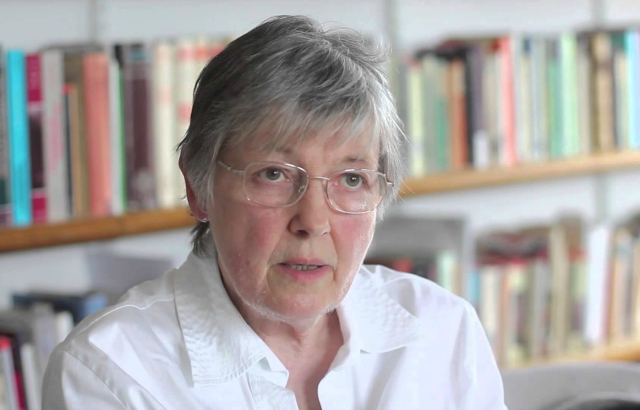 Professor Rivers has been recognised by the Society for her energetic commitment to eighteenth-century religious history throughout her career.

The Society’s aims are to foster interest in, and to advance the study of, all areas of the history of the Christian Churches. The number of Fellows is strictly limited to twenty-five of the world’s leading experts in the field.

Professor Rivers has worked at QMUL for 12 years and recently helped to establish The Queen Mary Centre for Religion and Literature in English.

She said: "It is a great honour to have been elected a member of the Society, alongside world-famous theologians and religious historians including Peter Brown (Princeton), Diarmaid MacCulloch (Oxford), and Rowan Williams (Cambridge). My research is interdisciplinary, and focuses on literature and religion, intellectual and religious history, and the history of the book in the long eighteenth century."

To find out more about her research visit: http://www.sed.qmul.ac.uk/staff/riversi.html