English, History, and Law at QMUL ranked among the world’s elite

Three subject areas at Queen Mary University of London (QMUL) are among the top 50 in the world, according to an analysis of more than 3,400 universities. 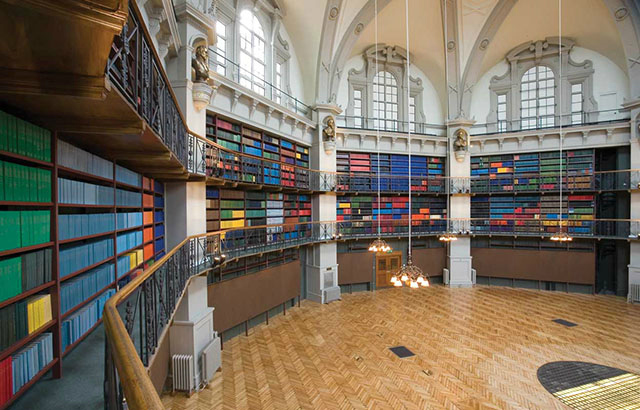 The sixth edition of QS World University Rankings by Subject found that English, History, and Law are all placed among the top 50. Geography, Linguistics, Medicine, and Drama are ranked among the world’s elite in the top 100.

According to Professor Morag Shiach, Vice-Principal (Humanities and Social Sciences):

“Last year, History and Law joined English in the top 50. Not only have all three subject areas held their position, but there has been a substantial improvement on last year’s results.”

Law climbed 10 places from 2015, and is ranked 35th globally. English and History each climbed nine places and are ranked 35th and 37th respectively. All three are placed in the top ten in the UK, along with Medicine, and Linguistics.