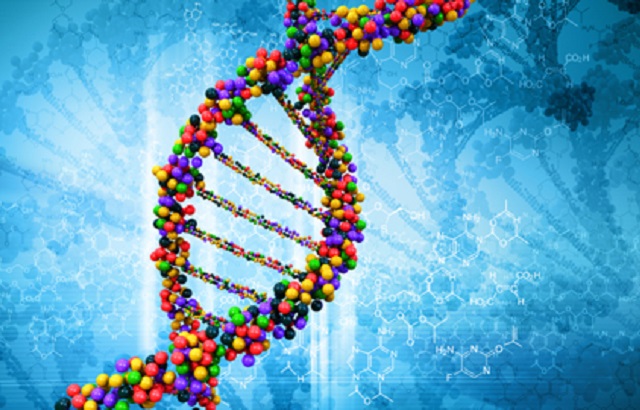 Published in the Journal of Clinical Investigation, the researchers used the latest genetic sequencing methods to study 31 children with the disease and discovered a defect in the biological process known as deadenylation. This is the routine breakdown and recycling of the body’s messenger ribonucleic acid (mRNA) – the molecules which transcribe instructions from DNA to make proteins.

This is the first time a defect in the deadenylation process, controlled by the poly(A)-specific ribonuclease (PARN) gene, has been found to cause a genetic disease. Until now, scientists have believed that DC is caused by defective telomere maintenance (the caps of chromosomes that shorten with age). However, this research has shown that in some of these cases it’s the deadenylation deficiency which impacts the telomere maintenance, thereby causing the condition.

Dr Tom Vulliamy, Co-Senior Author at Queen Mary University of London, comments: “The discovery of this genetic cause of dyskeratosis congenita will immediately impact families with children suffering from this rare condition, as we’ll now be able to provide a definitive diagnosis – something we’ve been unable to do until now due to the complex nature of the disease. This will enable us to look after our patients more effectively, as well as offer genetic counselling and family planning advice.

“We are now recommending that all families who present with symptoms of this disease be screened for variants of the gene identified in this research.”

Dyskeratosis congenita is extremely rare and difficult to diagnose. It is characterised by a wide range of symptoms including changes in the skin, nails and mouth, neurological problems, along with a failure of the bone marrow to produce enough blood cells which leads to premature death.

Professor Inderjeet Dokal, Co-Senior Author also at Queen Mary University of London, concludes: “This discovery shows how the latest gene sequencing technologies can be highly effective in identifying novel underlying causes of disease. Our study has identified an important connection between two fundamental biological processes – telomere maintenance and deadenylation. These findings will be extremely useful as we embark on future research to increase our understanding of the molecular mechanisms relating to dyskeratosis congenita.”

This study was funded by the Medical Research Council with additional support form Children with Cancer UK.