The School of Medicine within Queen Mary University of London (QMUL) is the recipient of a silver level award in the latest round of the Athena SWAN Charter awards. 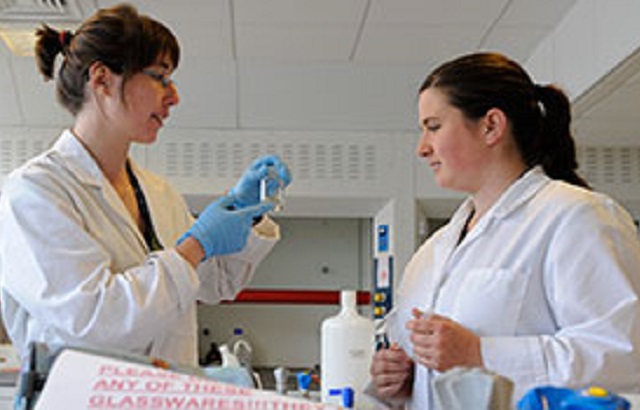 The awards recognise commitment to advancing women’s careers in Science, Technology, Engineering, Mathematics and Medicine, in higher education and research.

The medical school – named Barts and The London School of Medicine – had previously obtained bronze status in 2013 and since then have continued to implement a significant record of activities to support gender equality and demonstrate the impact of good practices.

Professor Amrita Ahluwalia, Vice-Chair of the School of Medicine Athena Swan Working Group at QMUL, said: “Medicine and other related biomedical science subjects have traditionally suffered from an under-representation of women which becomes evident as one climbs higher on the career ladder. The Athena SWAN Awards have been instrumental in enabling universities to address the gender imbalance and identify the barriers facing women in the workplace.”

Professor Nick Lemoine, Chair of the School of Medicine Athena Swan Working Group at QMUL, added: “Achieving an Athena SWAN Silver award is an impressive achievement and recognition of how far the School of Medicine has come in the last few years. Our goal is to continue building on this success so we can cement our position as a school which has equality firmly engrained in its culture and celebrates the role of women in science and medicine.”

Athena SWAN awards help Institutes of Higher Education improve the recruitment, retention and promotion of female academics. The awards therefore play a significant role in helping departments carry out research at the highest standards of international excellence and maintain a competitive advantage. The process of reviewing and establishing good working practices around induction, staff development, training and flexible working as part of an Athena SWAN submission benefits the whole workforce.