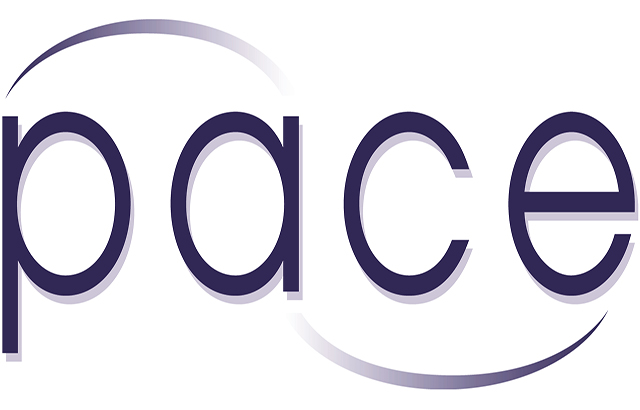 Chronic fatigue syndrome (CFS) is characterised by fatigue and impaired functioning of at least six months duration with no identifiable alternative diagnosis. Myalgic encephalomyelitis (ME) is thought by some to be the same illness, and by others to be a separate disease.

Proposed treatments for chronic fatigue syndrome include Specialist Medical Care (SMC) where specialist doctors give advice on managing the illness and may prescribe medication for symptoms; Cognitive Behaviour Therapy (CBT) where the therapy aims to help patients explore different ways to understand their illness and cope actively; Graded Exercise Therapy (GET) where patients receive help to gradually increase their physical activity with careful monitoring, and Adaptive Pacing Therapy (APT) where patients adapt their lives to live better with the limits of their condition.

A study published in 2011 found that cognitive behavioural and graded exercise therapies achieved better outcomes than either specialist medical care alone or adaptive pacing therapy, and this remained the case after one year of follow-up.

In the new study, published in The Lancet Psychiatry, the team contacted the people who took part in the original study to find out how they were faring two and a half years after starting the treatments.

Three quarters of the original trial participants took part in the follow-up. The results showed that the improvements in fatigue and physical functioning seen at one year in the trial with cognitive behavioural therapy and graded exercise therapy were maintained after two and a half years.

There were no significant differences between the four original treatment groups in the number reporting a long-term deterioration in their general health (around 1 in 10 of each group). This showed that there was no evidence that those who received cognitive behavioural therapy and graded exercise therapy were more likely to feel worse in the long term.

Co-author Professor Peter White from QMUL’s Wolfson Institute of Preventive Medicine said: “The fact that these two treatments have long-lasting benefits is very encouraging. Finding no significant differences in the proportions getting worse over time is a reassurance for those who worry that some of these treatments might make things worse. But it is also a reminder that these treatments do not help everybody, and more research is needed into finding other treatments that help.”

The PACE trial was funded by the Medical Research Council, Department for Health for England, The Scottish Chief Scientist Office, and the Department for Work and Pensions.