Researchers have successfully improved the ability of muscle to repair itself – by artificially increasing levels of the BMI1 gene in the muscle-specific stem cells of mice with muscular dystrophy. 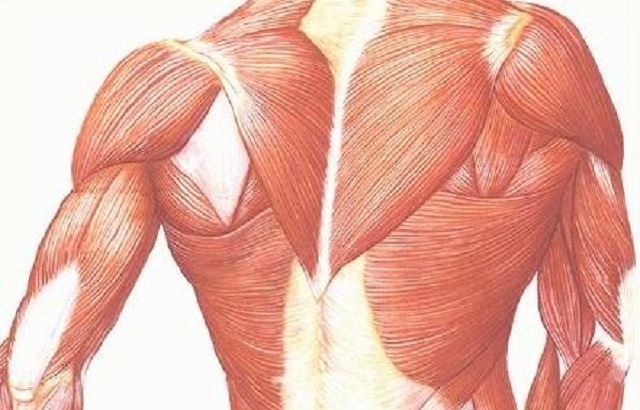 The BMI1 gene has been previously linked to the body’s ability to regenerate tissue cells in areas such as blood or skin.

Led by Queen Mary University of London and published in the Journal of Experimental Medicine, the study provides the first proof of concept that manipulating the activity of this gene enhances the regeneration of the dystrophic muscle to a level where strength is visibly improved. For example, the mice were able to run on a treadmill for a longer time period and at a faster pace.

This line of research will now be further developed and scientists aim to one day apply the treatment to patients with chronic muscle wasting such as muscular dystrophy.

Muscular dystrophy is a devastating and incurable condition. Duchenne Muscular Dystrophy – the deadliest form of the muscle-wasting disease – is caused by mutations in a gene which eventually cause muscle fibres to become damaged and waste away.

Duchenne Muscular Dystrophy is characterised by repeated cycles of muscle damage and repair, resulting in exhaustion of the muscle repair cells. It affects one in 3,500 boys and normally proves fatal by early adulthood.

Professor Silvia Marino, Lead Author, Queen Mary University of London, comments: “This study has given us the first ‘proof of concept’ that harnessing the gene BMI1 can significantly enhance the regeneration of dystrophic muscles to a level where strength is visibly improved. We plan to continue our research and hope to establish whether this concept can be successfully applied to patients with muscular dystrophy, but possibly other degenerative conditions or even traumatic muscle damage.”

This research was funded by the MRC and the charity Muscular Dystrophy Campaign.