Researchers from QMUL, working with other institutions, have found that a diuretic drug that has been in use for over fifty years could be the most effective treatment for a particularly high risk form of high blood pressure. 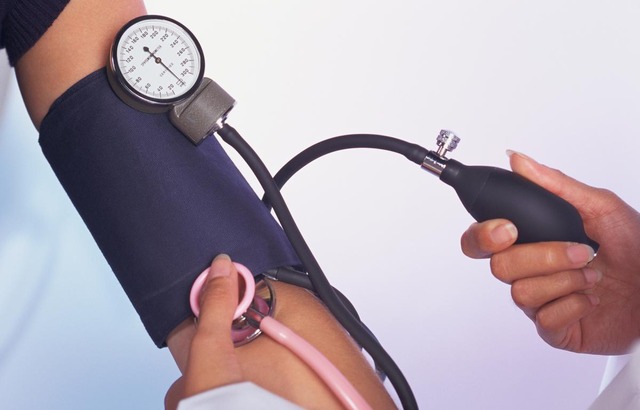 Resistant hypertension is a type of poor blood pressure which is difficult to control despite treatment with a combination of three drugs affects as many as 10% of patients and leaves them more likely to suffer a stroke or heart attack.

Dr David Collier, co-author of the report from the William Harvey Research Institute at QMUL said, “We enrolled most patients in this study and we’re delighted that there is now no doubt of what first choice should be for many patients with resistant hypertension.”

The PATHWAY-2 study which was funded by the British Heart Foundation and the National Institute for Health Research and published by the Lancet, showed that the diuretic, spironolactone was significantly more effective than other drugs at treating resistant hypertension.

Dr Manish Saxena, another of the report’s co-authors said that, “PATHWAY 2 unequivocally answers whether diuretic therapy with spironolactone is more effective at reducing blood pressure than doxazosin which acts to open arteries, or bisoprolol which reduces the output from the heart.”

This finding, together with hormone measurements in the patients, suggests that the predominant underlying cause of resistant hypertension is sodium retention.

Prof Mark Caulfield, co- principal investigator of the research, said, “A novel feature of this study was the use of an automated BP monitor in the clinic and at home across each treatment cycle. It is remarkable that nearly three quarters of patients with uncontrolled blood pressure saw a major improvement in their blood pressure on spironolactone.”