Gender, identity and power are among the themes that will be explored by the 13th Season of Bangla Drama festival, which returns to Queen Mary University of London (QMUL) this November. 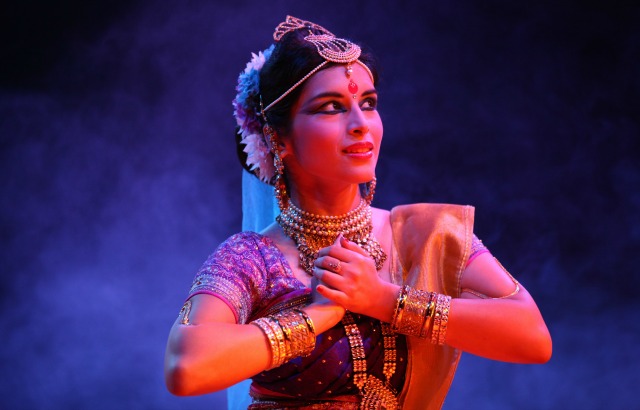 Organised as a collaboration between the Drama Department at QMUL and Tower Hamlets Council, the festival celebrates the best of Anglo-Bengali culture and performance, but reaches out to everyone. It brings together British and Bangladeshi writers, actors, directors and producers to deliver 25 events, including 15 theatrical productions, in venues across East London. Ranging from tragedy to comedy, the plays tackle questions of corruption, greed, love and loss.

Highlights of the 2015 programme include Missing Girls, a play that explores gender equality through a variety of theatre and contemporary South Asian dance; The Altab Ali Story, which tells the heart-breaking story of the 1978 murder of the Bangladeshi clothing worker Altab Ali, and Tringsha Shatabee (The Thirtieth Century), a UK debut by Bangladesh’s acclaimed Swapnadal theatre company, which examines ethical questions around war by focusing on the atomic bombings of Hiroshima and Nagasaki.

Ali Campbell, co-curator and Reader in Applied Performance at QMUL’s Drama Department, describes the festival as “an increasingly vital part of the cultural fabric of East London.”

“This year's Festival is a watershed moment in the growing relationship between the Season of Bangla Drama and the Drama Department at Queen Mary. It is the third year that students have found themselves in a multiplicity of roles across the participating groups:  as dancers, narrators, scenographers, technicians, reviewers and sometimes just as very helpful presences,” says Ali.

The main programme of performances will be supplemented by a stimulating fringe programme of talks, walks and exhibitions. The festival has a strong focus on the issue of Bengali identity, examining the meaning of the contested term “Bangla”.

“What arises from the chorus of many experiences performed in the festival is not one simplistic definition of identity but a many-sided, open-ended celebration of many identities. All of them Bangla, all of them Londoner, all of them British, all of them global,” says Ali.

QMUL also draws on the event to advance its international research into identity, conflict and gender, among many other questions. For the third year at the festival, QMUL is presenting The Long Table, a creative debate format developed by Professor Lois Weaver. A hybrid between a dinner party conversation, a seminar and a performance, this year’s Long Table deals with questions of development and drama, asking how Bangla performance can create social change.

Rooted in East London, the festival’s events will take place across a number of local venues including the Space, the Kobi Nazrul Centre, Rich Mix, the Pinter Studio, the Brady Arts Centre and the Crossrail Place Roof Garden.