The Mayor of London today launched MedCity, a partnership between the academic health science centres, UCLPartners – of which Queen Mary University of London is a founding member – King’s Health Partners and Imperial College, working with the Universities of Oxford and Cambridge and the Greater London Authority. Through collaborative effort, MedCity seeks to establish London and the South East of England as a world-leading centre for life sciences. 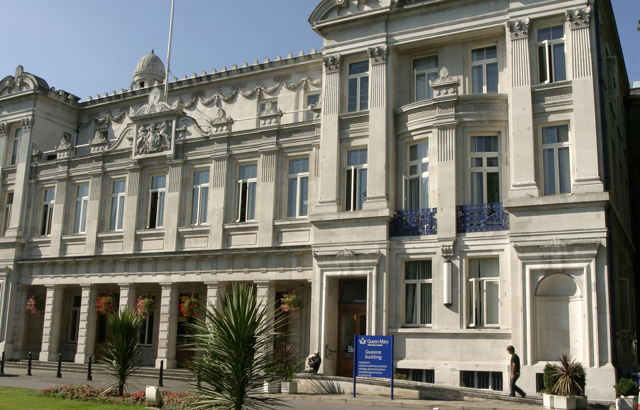 MedCity will provide an epicentre for industry, aiming to attract and build corporate partnerships and investment. The ultimate aim is to facilitate the translation of science and research so patients – and the economy – can benefit.

Queen Mary University of London will make a crucial contribution to this collaboration, drawing upon our increasingly important role working with Genomics England, the company set up by the Department of Health to deliver the Government’s 100,000 genome project.

The Mayor announced funding of £2.92m for the project from the Higher Education Funding Council for England, and a further £1.2m funding from the Mayor of London’s office.

Professor Richard Trembath, Vice-Principal for Health at Queen Mary University of London, comments: “MedCity brings together the scientific excellence distributed across the South East of England, including access to a large, diverse population and thriving commercial sector. By channeling investments through the MedCity collaboration, we can affirm a leading role for London in medical innovation. Collectively, the partnership will ensure translation of discoveries into patient benefits and wealth creation.

“The launch comes just weeks after Queen Mary’s announcement of its own Life Science Initiative, which aims to bring a multi-faculty approach to medical innovation and will place the local population of East London at the heart of its research.”

The Mayor of London, Boris Johnson, comments: “Together with Oxford and Cambridge we form a ‘golden triangle’ of scientific innovation and we need to channel that intellectual pre-eminence into a positive impact on our economy. MedCity will span everything from research to clinical trials to manufacturing, across biotech, med tech and health tech.”

Professor Sir John Tooke, UCLPartners Academic Director, comments: “London, together with Oxford and Cambridge, conducts world class biomedical research to rival any cluster in the world.  Our challenge is to promote that capability and secure the industrial engagement and financial support to translate science to benefit UK health and wealth.  Building on a history of increasing collaboration between the Academic Health Science Centres, MedCity provides the vehicle to realize that ambition, ensuring London and the South East becomes the leading global hub for development of novel therapeutics, devices and diagnostics to address medical need.”