A major scientific review of available research on the use, content, and safety of e-cigarettes has concluded that – although long-term health effects of e-cigarette use are unknown – compared with conventional cigarettes they are likely to be much less harmful to users or bystanders. 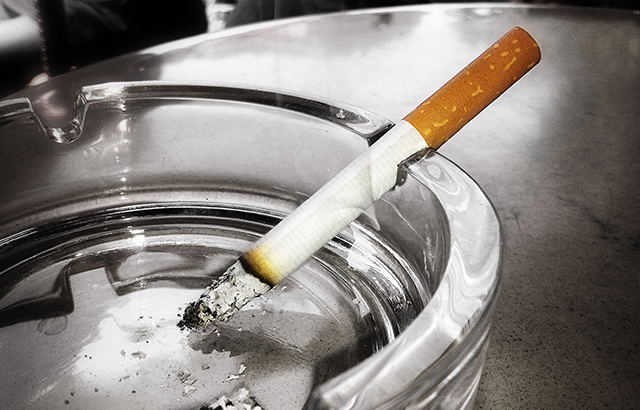 The review of current evidence about e-cigarettes, carried out by Queen Mary University of London (QMUL) and published today by the scientific journal Addiction, concludes that despite gaps in the knowledge which require further research, the current evidence about e-cigarettes does not justify regulating them more strictly than, or even as strictly as, conventional cigarettes. Regulatory decisions will provide the greatest public health benefit when they are proportional, based on evidence, and incorporate a rational appraisal of likely risks and benefits.

The scientific review was conducted by an international team of leading tobacco researchers led by QMUL’s Professor Peter Hajek.

Professor Hajek comments: “The evidence we currently have is clear: e-cigarettes should be allowed to compete against conventional cigarettes in the marketplace. Health care professionals may advise smokers who are unwilling to cease nicotine use to switch to e-cigarettes. Smokers who have not managed to stop with current treatments may also benefit from switching to e-cigarettes.”

Electronic cigarettes have gained considerable popularity over the past few years. While public health researchers investigate their potential harms (reducing motivation to stop smoking, providing a gateway to smoking) and benefits (giving smokers safer access to nicotine and reducing or even virtually eliminating cigarette use), regulatory bodies around the world are currently debating whether, and how heavily, to regulate e-cigarettes. Their verdicts likely will feature among the key public health decisions of our time. 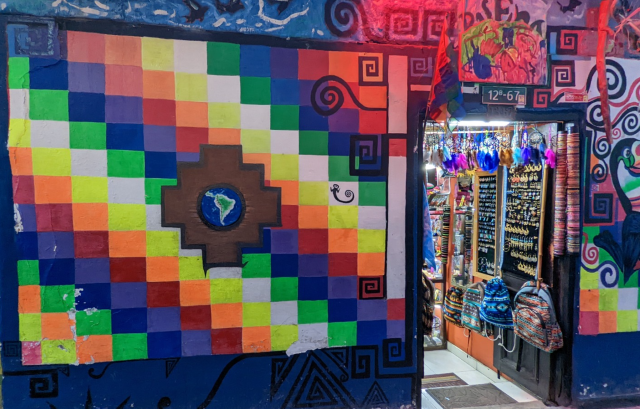