A respected league table of the world’s universities has placed Queen Mary University of London in the UK Top 20 and in 115th position globally – up 32 places from 2012. 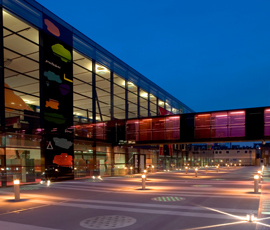 The league table is compiled through 90,000 survey responses from global academics. QS considers some 3,000 universities before ranking 800, making it the largest and most extensive survey of its kind. Rankings are based on several factors, including academic reputation, employer reputation, research citations, and the university’s proportion of international faculty and students.

Queen Mary’s Principal, Professor Simon Gaskell comments: “We have strengthened our international profile and reputation in recent years with a number of excellent international partnerships and collaborations, including our flagship programmes in China. We’re now in the global Top 120 of universities.”