The School of History is pleased to announce that the eminent historian, Professor Sir C.A. Bayly, will be joining the department in September 2014. 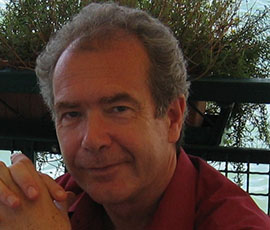 Professor Bayly, of St Catherine’s College, Cambridge, is one of the world’s leading experts in imperial and global history.

His current research is defined by its critical approach to the forces of globalization, the global trajectory and dissemination of ideas, the relationship of knowledge to power, and the history of resistance to imperial expansion.

Professor Bayly’s most recent publications include The Birth of the Modern World (2004) and Recovering Liberties: Indian Thought in the Age of Liberalism and Empire (2011).