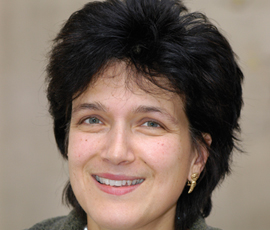 The report highlights legal challenges by two pharmaceutical companies, Bayer and Novartis, to key provisions of India’s Patents Act. Bayer's appeal was heard last week, and the Indian Supreme Court is due to hear Novartis' appeal on 11 September.

In their report, “India’s patent laws under pressure”, Peter Roderick, a barrister, and Allyson Pollock, Professor of Public Health Research and Policy, both from the Centre for Primary Care and Public Health at Queen Mary, University of London, say that the Bayer and Novartis cases “are seeking to undermine public health considerations aimed at improving access and therapeutic advantage”.

They conclude: “There are many problems facing access to and rational use of medicines in India but the provisions within the country’s patent laws, if more extensively and properly applied, should help rather than hinder such access. India’s laws and experiences could provide a useful example for low-income and middle-income countries worldwide.”

The report outlines the history and details of the two cases, including an analysis of some of the legal background to the actions.