One in 10 bank cards and one in seven notes are contaminated with faecal organisms, research from Queen Mary, University of London has revealed.

The nationwide study for Global Handwashing Day today investigated levels of bacterial contamination on the hands, credit cards and currency of various sample sizes in East and West London, Birmingham and Liverpool. The research highlights the importance of handwashing with soap before eating and after using the toilet.

The study, in conjunction with the London School of Hygiene & Tropical Medicine, also found  that more than a quarter of hands sampled (26 per cent) showed traces of faecal contamination including bacteria such as E. coli. More significantly, out of the samples taken, 11 per cent of hands, eight per cent of cards and six per cent of notes showed gross contamination– where the levels of bacteria detected were equal to that you would expect to find in a dirty toilet bowl.

The participants who took part in the scientific study were also asked to fill out a questionnaire with the results revealing only 39% of respondents washed their hands before eating. 91% of respondents also stated that they washed their hands after using the toilet, although the surprising levels of faecal organisms contaminating the cards and currency suggest otherwise. Washing hands with soap can reduce diarrhoeal infections by up to 42% but only 69% of people reported doing this whenever possible.

Dr Ron Cutler, who led the research at Queen Mary, said: “Our analysis revealed that by handling cards and money each day we are coming into contact with some potential pathogens revealing faecal contamination including E. Coli and Staphylococci.

“People may tell us they wash their hands but the research shows us different, and highlights just how easily transferable these pathogens - surviving on our money and cards.”

Dr. Val Curtis, from London School of Hygiene & Tropical Medicine who is leading the UK campaign for Global Handwashing Day said: “Our research shows just how important handwashing is - the surprising levels of contamination that we found on everyday objects is a sign that people are forgetting to wash their hands after the toilet, one of the key moments for infection prevention.

“We hope that on Global Handwashing Day, people take the time to think about washing their hands with soap and make it a routine part of their daily lives.” 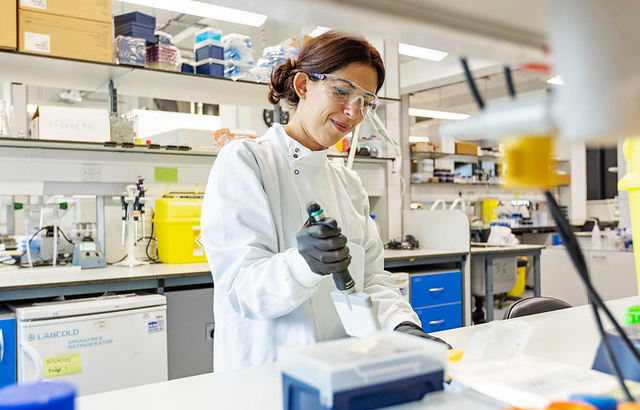 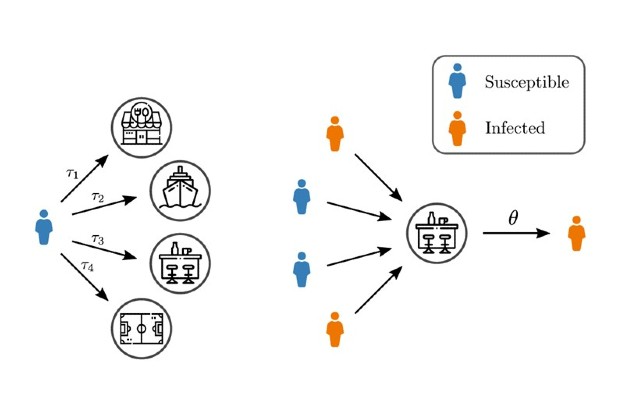