Queen Mary Physics making its mark on the world stage

The Department of Physics at Queen Mary, University of London, has maintained its world-class status, according to the latest international rankings. 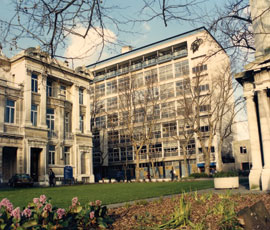 With the Physics department holding a position of joint 8th best in the UK (and 78th in the world), this influential list also ranks the College overall at an equal 59th in Europe and joint 152nd top university in the world, placing it in the top 10 per cent of higher education institutions.

Head of Physics, Professor William Spence praised the work of his colleagues, saying: "This is a recognition of the excellence and the hard work of our staff. Queen Mary's Department of Physics is growing rapidly in strength and stature, our research is in the most fundamental and fast-moving areas, and our students are very satisfied with their degrees and their job prospects. We look forward to continuing success."

Each year, the Shanghai's Jiaotong University evaluates and ranks more than 2,000 universities worldwide and compiles the top 500 in the 'Academic Ranking of World Universities', as well as listing the top 100 in individual subjects.

The Chinese university's ranking method is widely recognised for its robust approach and is considered the most influential international ranking.

The rankings are based on a combined scale of academic criteria that include awards won by alumni and staff, articles published in leading scientific journals, and the number of highly cited researchers.

Pat Power, Head of the International Office at Queen Mary, responded to the announcement, saying: "The Shanghai-Jiaotong Academic Ranking of World Universities is the most extensive and objective international ranking of universities, surveying the best universities worldwide, and rating them according to performance in citations, publications and the award of Nobel prizes to staff or alumni. Queen Mary’s position of 152 puts us above a number of other excellent institutions, such as the London School of Economics and even Shanghai Jiaotong University itself!" 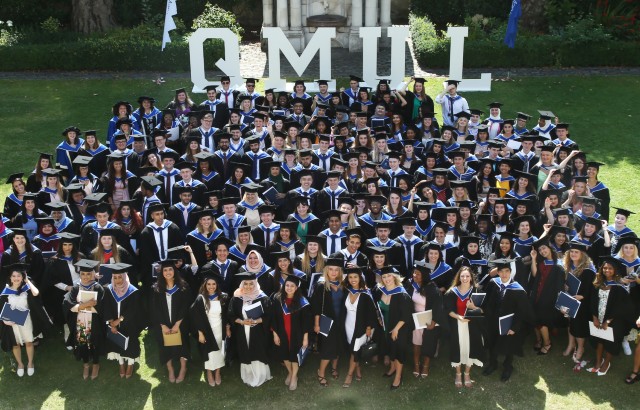 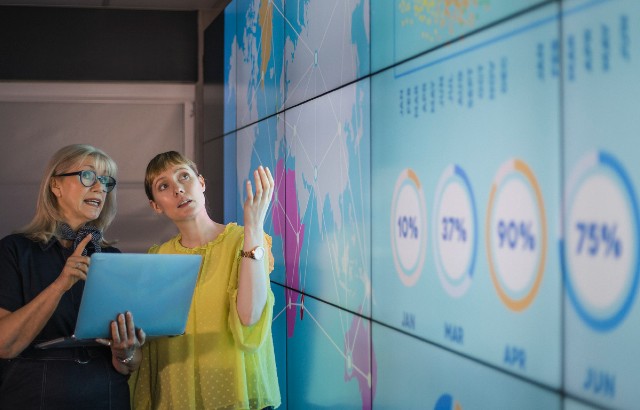 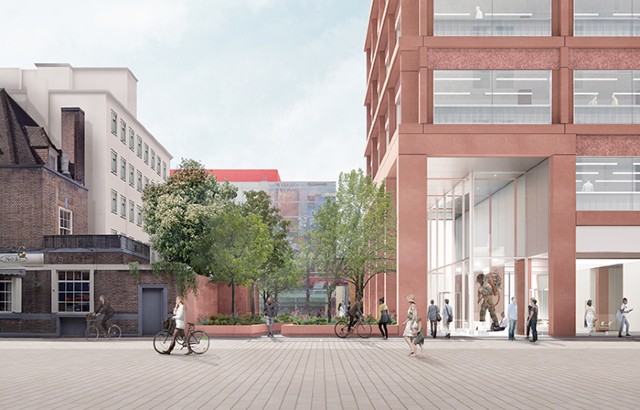