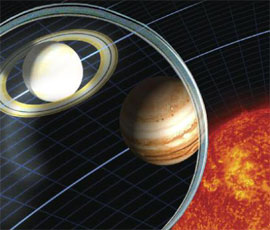 The magazine called Voyage has been created by students aged 15-16 from Morpeth School and Stepney Green School as part of an award-winning project run by Queen Mary, University of London and the Ideas Foundation.

Students worked with journalists from The Metro newspaper to produce two professional magazines for younger pupils. Featuring an interview pupils carried out with astronaut Richard, the first issue of the magazine explores the idea of putting people in space. The second is about our neighbouring planet, Saturn, including stunning images from Queen Mary's Cassini team who study the planet's famous rings.

Laura Thomas, outreach officer at Queen Mary, University of London, said: "We are really pleased with how these magazines have turned out, the students have highlighted some really topical issues. We were also thrilled that Richard Garriott and Queen Mary astronomy expert Professor Carl Murray could be so closely involved, the students enjoyed working with them very much."

Voyage was created as part of Media Space, a summer school based at Queen Mary that gives inner city pupils the opportunity to meet and work with leading scientists and science communicators. The project was awarded the 2009 London Education Partnership Award.

This year the attendees were challenged to design a magazine for primary school students. Students created Voyage working alongside journalists from The Metro newspapers, graphic designers from the College, as well as professional photographers and science writers. The magazine will be distributed by the British National Space Centre and British Interplanetary Society to schools throughout the UK.

Heather MacRae, for the Ideas Foundation, said: "Science gives students the opportunity to be creative and show their flair for explaining complicated ideas in an appealing way. They have shown great skill and imagination in putting the magazines together, and their efforts are to be celebrated. We are looking forward to seeing these in schools across the UK."

Richard Garriott and pupils from the two schools also had the pleasure of attending a reception in the House of Commons hosted by the SEPnet and the Parliamentary Space Committee on Wednesday evening, where they officially launched Voyage magazine. At the reception, Richard and Lucy Hawking (daughter of physicist Professor Steven Hawking) also presented prizes to the young winners of the Cassini 'be a scientist for a day' competition from around the UK. 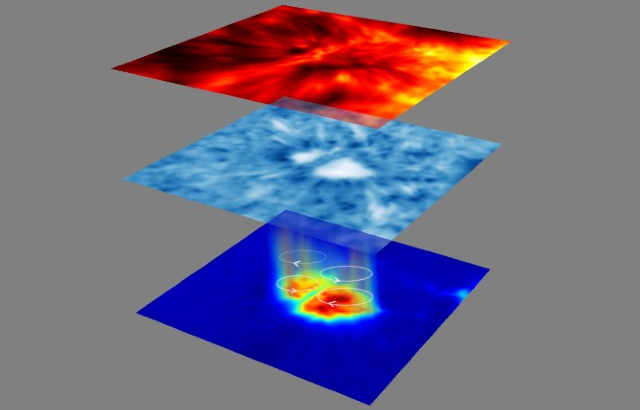 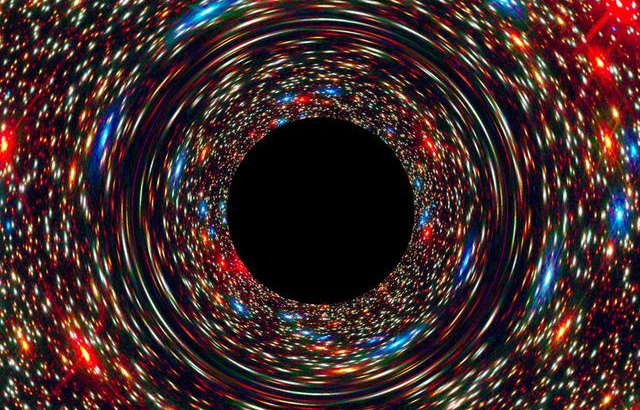