Queen Mary, University of London is in the running to become the UK’s most socially sustainable institution after being shortlisted for the final stage of the prestigious Green Gown Awards 2009. Administered by the Environmental Association for Universities and Colleges (EAUC), the awards recognise exceptional initiatives being undertaken by universities and colleges across Britain to become more environmentally and socially sustainable.

Now in their fifth year, the awards have 15 various categories - from green ICT to carbon reduction - in which institutions can illustrate their achievements, in both academia and estates management.

Queen Mary, one of just six universities to reach the final stage in the ‘Social Responsibility’ category, was chosen for taking the ethical step of bringing its non-residential cleaning service back in-house after 15 years with contractors.

While it is common business practice to outsource low waged services such as cleaning, catering and hospitality, the people employed in such sectors often work long, unsociable hours for minimum pay and benefits with limited opportunities for training.

The switch to an in-house cleaning service at Queen Mary was orchestrated by managers in the Estates Department who invited all 175 contracted staff to transfer to the College’s employment from 1 January 2008. One year on, Queen Mary has developed and nurtured its own cleaning service and is now providing training, appraisal and career development opportunities for 100 cleaners. Wages are now more than 48.5 per cent above the National Minimum Wage (£8.68 an hour as opposed to £5.73) and cleaners now have full access to the same benefits as all other staff directly employed by Queen Mary.

Professor Jane Wills, of Queen Mary’s Department of Geography, has been researching the plight of low paid workers in London and argues that most Higher Education Institutions (HEIs) have low paid contract catering, cleaning and security staff on campus.

She explains: “When these contracts are tendered out they are often secured in relation to price. Over time, tendering tends to mean significant reductions in the wages and conditions of staff, cleaning standards, equipment and staff numbers. Despite the importance of the work that they do, cleaners are often overlooked and their interests are left to the market.”

She adds: “By taking responsibility for its low paid contracted staff, Queen Mary has demonstrated that it is possible to improve job quality as well as service standards, without prohibitive increases in costs. The College has made a significant improvement to job quality and service standards and this has obvious implications for other Higher Education institutions across the UK.”

Queen Mary, as with all the other shortlisted applicants, underwent a rigorous assessment, involving 30 expert judges drawn from a range of relevant institutions including the Carbon Trust, the Learning and Skills Council and Universities UK.  All 66 successful institutions will now be invited to submit a stage two application along with additional support materials.

The winners within each category will be announced at a prestigious annual awards dinner to be held at Imperial College London on 23 June 2009 in the presence of UK Minister for Higher Education and Intellectual Property, David Lammy MP. 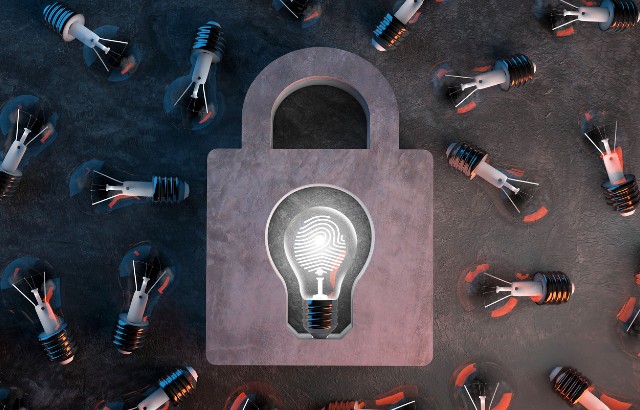