‘Boom and bust’ in the American economy

Simon Mohun, Professor of Political Economy at Queen Mary, University of London will give his inaugural lecture ‘Profitability, Boom and Bust in the US Economy’ on Tuesday 10 February. 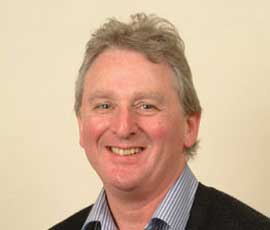 The lecture will assess how, since the mid-1960s, the insatiable pursuit of private profit has shaped the world’s largest national economy.

Special consideration will be given to the correlation between real wage growth, labour productivity and the escalation of capital intensity.

A discussion on the affects of such factors on the US financial crisis will draw the event to a close.

Professor Mohun explains: “As our current predicament worsens, parallels with the Great depression of 1929 to 1933 grow stronger. The free market model is broken and it is now imperative to decide what to replace it with.”

Professor Mohun’s main research interests include the recent macroeconomic history of developed capitalist countries; notional and empirical applications of surplus-based theories and key trends in aggregate profitability since the 1960s.

Alongside Dr Roberto Veneziani of the Department of Economics at Queen Mary, Professor Mohun is also exploring the existence and interpretation of Goodwin growth cycles in the US and UK economies.

Professor Mohun joined Queen Mary’s School of Business and Management in 2003, after 20 years with the Department of Economics. 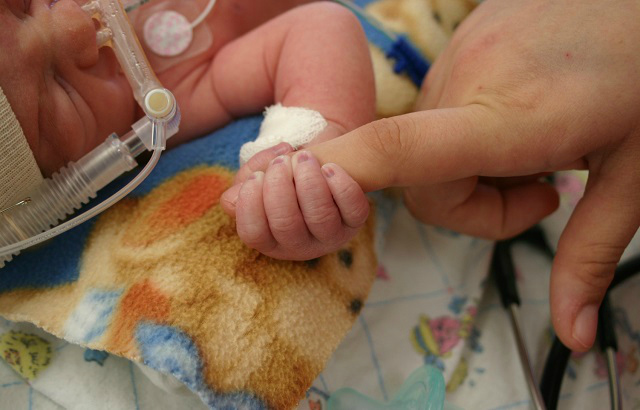 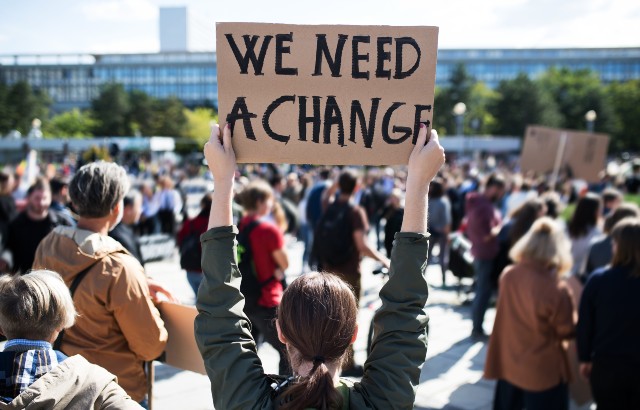