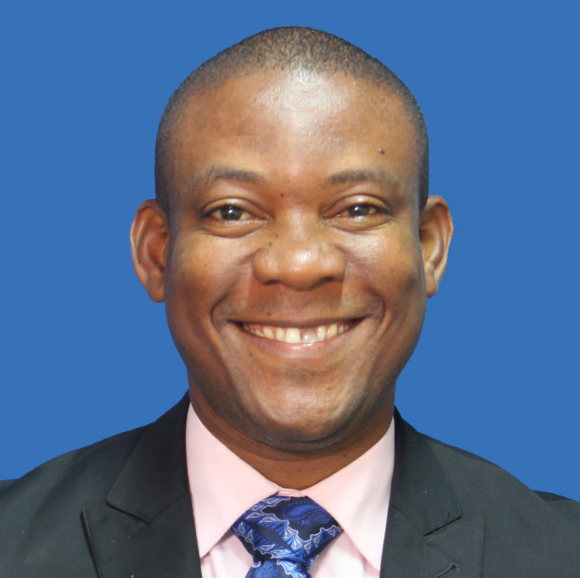 Given my background from the oil-rich Niger Delta region of Nigeria, conflict management became an obvious emerging career path for me; not only as a lawyer but also as a dispute resolution/management expert; and quite instinctively, Queen Mary University of London’s LLM specialism in Comparative and International Dispute Resolution (encompassing challenging and emerging modules such as International Comparative Commercial Arbitration, Alternative Dispute Resolution (ADR) and International Trade and Investment Dispute Settlement) topics that have now attained economic, political and legal relevance, captivated me, especially, with the current trend of de-emphasis and paradigm shift from litigation to other friendlier but effective hybrid dispute resolution processes in global economies.

My interest in the role of Lead Country Alumni Ambassador began even before I joined QMUL. I benefited from excellent career advice and support I received from the staff in Nigeria Regional Office and having joined, I continued assisting International Regional Manager for Nigeria with promoting the university to other prospective students. I also served as the Vice President Scholarship and Education, Post Graduate Law Student Association and on the Student Staff Representative Committee, representing Postgraduate students, and as a Career Mentor from October 2012 to January 2014, during which time I gained valued experience mentoring students in London.