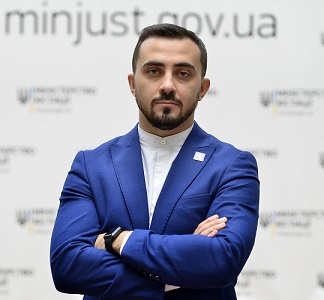 At only 27 years old, Illia Chernohorenko was appointed as Director General at the newly established Directorate for Judiciary, Courts and Related Legal Institutions at the Ministry of Justice of Ukraine.

Mr Chernohorenko completed a Masters in Dispute Resolution as a UK Foreign and Commonwealth Office Chevening Scholar. He graduated with Distinction in November 2017.