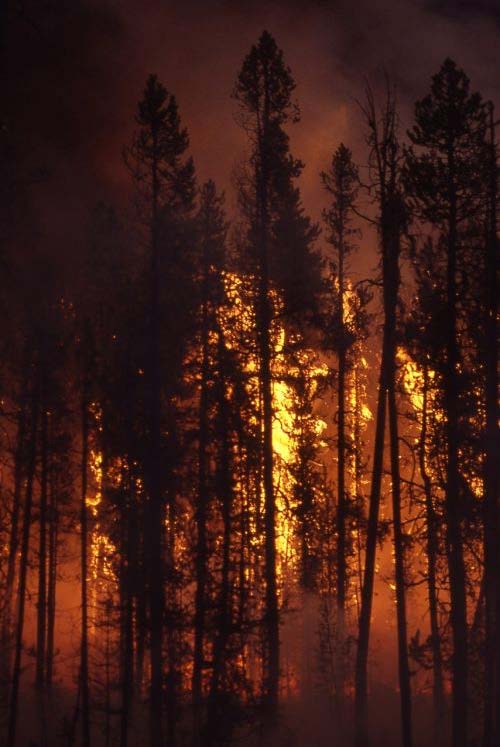 In Fall 2020 the western U.S. experienced unprecedented wildfires in response to global warming and management practices. In the state of Oregon, numerous rural communities disseminated false rumours that Black Lives Matter activists and Antifa were deliberately setting the fires and preparing to loot vulnerable communities. In this talk I explore why such rumours developed in Oregon and argue that they arose in response to deep racial and political anxieties amidst a deeply polarized country. Specifically, the rumours emanated from the Far Right’s rejection of multiracial democracy and movements for racial justice. Accordingly, the rumours embody two forms of denial: Climate denial and denial of structural racism in the U.S. The experience of Oregon illustrates the degree to which white supremacy can impact areas seemingly unrelated to race.

Laura Pulido is the Collins Professor of Indigenous, Race, and Ethnic Studies and Geography at the University of Oregon where she studies race, environmental justice, and cultural memory. She has written numerous books, including Environmentalism and Economic Justice: Two Chicano Struggles in the Southwest (University of Arizona, 1996); Black, Brown, Yellow and Left: Radical Activism in Los Angeles (University of California, 2006); A People’s Guide to Los Angeles (with Laura Barraclough and Wendy Cheng) (University of California, 2012). She has received numerous honors, including the Presidential Achievement Award from the Association of American Geographers and Ford and Guggenheim fellowships.

This event will be held on MS Teams (TBC). The link to the event will be circulated nearer the time.
Chair: Professor Alastair Owens
Back to top