In this blog, Vedrana Maglajlija sheds light on the consequences of the Bulgarian veto to North Macedonia becoming an EU member State on domestic politics and public opinion and more broadly on the EU itself. Vedrana is a journalist based in the Balkans, currently working for Al Jazeera Network. She writes for the Al Jazeera Balkans website, covering regional and world politics, after focusing on war crimes in the former Yugoslavia for several years. She completed her MA in International Relations at the Queen Mary University of London. 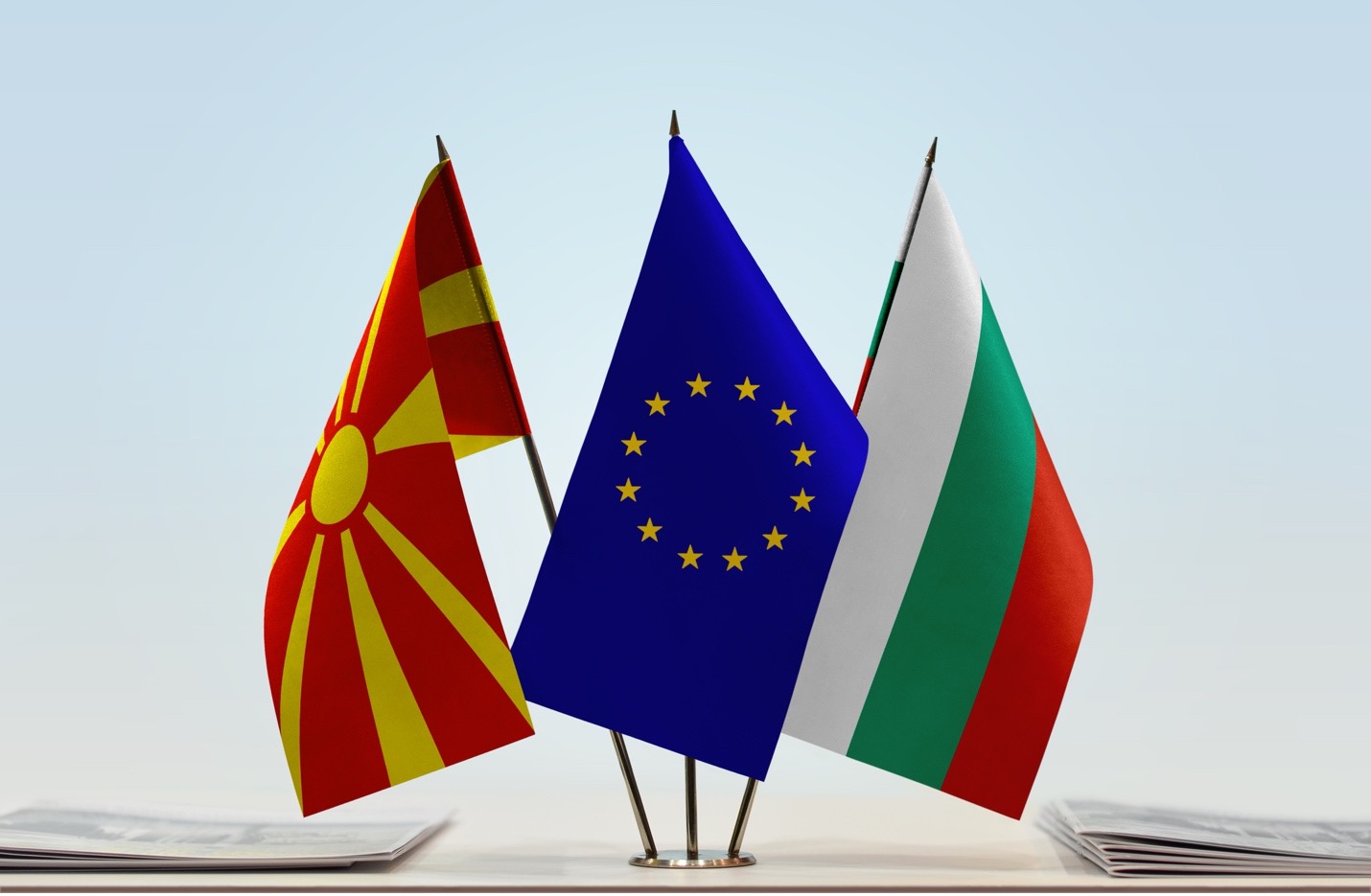 On November 1st 2021, Prime minister of North Macedonia resigned. Zoran Zaev’s resignation is the result of the heavy defeat of his party, the Social Democratic Union of Macedonia (SDSM), in local elections after the main opposition party, nationalist VMRO-DPMNE, won at least half of the country's 80 municipalities. Zaev, largely considered as a pro European leader and reformist, was praised in the Western Balkans and international community for resolving in 2018 the decades-old name dispute with Greece, leading the country to change the name to North Macedonia and to become a member of the Northern Atlantic Treaty Organisation (NATO). But as Skoplje’s European path was interrupted, many voters lost hope in the European integration that Zaev had promised and punished him and his party in the local elections.

Indeed, it has been a year since Bulgaria vetoed North Macedonia and denied it the opening of the membership negotiations, stopping for the third time the European integration of this Western Balkans country. Unfortunately, these rejections have long-term consequences both for North Macedonia and the EU itself.

North Macedonia was deemed a regional frontrunner after its 2004 application for EU membership, but it had first to find a solution to the Greek veto it was subject to since 2008. Resolving this dispute took 11 years, during which nationalism grew, before the Prespa agreement was found, with Macedonia adding ‘North’ to its name and changing its Constitution.

The second halt to European integration occurred in 2019 when a handful of member states, led by France, blocked Albania and North Macedonia from starting membership talks again. While French President Emmanuel Macron was supported by Denmark and the Netherlands in refusing Albania, France alone rejected North Macedonia, considering the EU was not ready for another enlargement and asking for a revision of the enlargement process itself.

Now, Bulgaria demands other EU members to acknowledge Macedonian as “a written regional norm of the Bulgarian language.” Macedonia and Bulgaria share linguistic and cultural similarities but also have different views on their history. This dates back to the 19th century when Bulgarian nationalists claimed Ottoman-ruled Macedonia as part of Bulgarian territory. However, Bulgaria came out badly from the Balkan wars at the beginning of the 20th century, after which today’s North Macedonia became part of Serbia. Therefore, Bulgarian politicians often claim that there is a common North Macedonian-Bulgarian history, the history of one ethnos in the past having been separated by the big powers.

After the Second World War, Bulgaria came under the Eastern bloc led by the Soviet Union while North Macedonia was part of Tito-led socialist Yugoslavia. Yet, after Macedonia declared its independence from the former Yugoslavia in 1991, Sofia was the first to recognize its neighbor. However, their relations have been very complex since then. Bulgaria still does not recognize the Macedonian language, which Bulgarian scholars view as a dialect of Bulgarian, while both countries celebrate the same national heroes claiming they were Bulgarian or Macedonian. Each country has in the past accused the other of not respecting the rights of its national minority living across the border. In 2017, leaders of the two states signed the Friendship Treaty, agreeing on the establishment of a commission that will try to resolve their differing views of history, but this joint commission has made little progress.

In this context, despite the diplomatic and political efforts to achieve a breakthrough, at the end of June 2021 Sofia again announced it was not ready to let North Macedonia open membership talks. As for North Macedonia, Skopje has repeated that it cannot compromise over sensitive issues such as identity and North Macedonia’s parliament almost unanimously passed an opposition-proposed resolution that draws so-called “red lines”, defining non-negotiable identity-related topics in talks with Bulgaria.

In addition, the issues that Sofia is rising cannot be solved overnight and require a long period of time for discussion. For example, some European countries bilaterally solved historical issues using joint historical commissions to come to an agreement. Furthermore, this kind of move could be used for historical revisionism and could lead to the ‘death’ of the integration process, especially in the Western Balkans due to the intensity of violence in the past and of identity issues in the region. This is all the more concerning that stalling in European integration also arouses fears of stronger nationalism in North Macedonia, based on recent history, as Zaev stated it: “If the nationalism returns, we'll lose decades.”

More broadly, the Bulgarian veto is maybe formally allowed, but it raises questions in terms of European values and standards. Many in the Western Balkans feel that Sofia’s veto practically creates a policy of blackmail. It opens the possibility for every member state of the EU to forcibly require a solution for some identity issues regarding state candidates, rather than for issues linked to the respect of European standards and values. Also, people in North Macedonia and Western Balkans are more and more convinced that there would be some other blockades to the EU, close to the fate of Turkey.

The Macedonian dossier also shows the lack of unity of the EU. In 2019, the then President of the European Commission, Jean-Claude Juncker, called the French, Danish and Deutch veto a "grave, historic error", since both North Macedonia and Albania had fulfilled the requirements for starting the accession process. During a three-day trip to the Western Balkans in September 2021, European Commission President Ursula von der Leyen supported the formal opening of accession negotiations with North Macedonia and Albania, in spite of the Bulgarian veto. She made clear that this opening would be as soon as possible. “You will be part of the EU. It is not a question of if, but when”, she tweeted, showing her commitment to the region.

In the meantime, there are warnings that the EU cannot leave Balkans ‘open’ for non-Western powers and their interests: Russian influence cannot be disregarded and it is convenient for Moscow to have unstable Balkans. Recognizing this, North Macedonian President Stevo Pendarovski recently warned: “The people are looking to the other alternatives when you, as their first choice, are not present so much." The results of the recent local elections in North Macedonia are a clear illustration of this tension.