This article was first published in The Loop, ECPR's Political Science Blog. 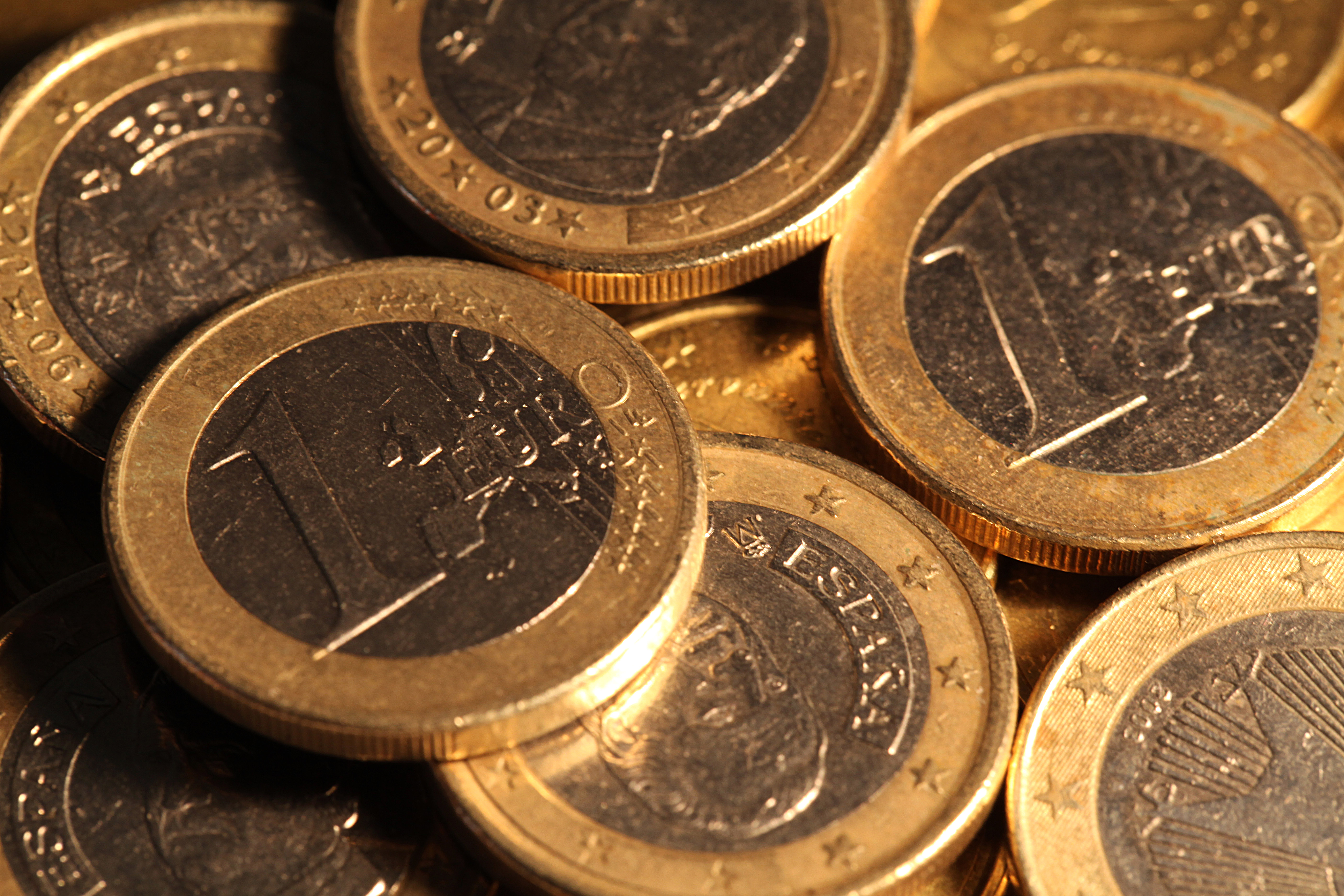 During the Eurozone crisis, Greece, Ireland, Portugal, Spain and Cyprus received financial assistance from the International Monetary Fund (IMF) and the European Union (EU). The IMF and EU paid these bailouts on the condition that the recipients implemented a long list of policies. Observers often describe this period as one in which powerless governments had no choice but to follow the lenders’ prescriptions. Our new book, Capitalising on Constraint, tests this claim for the years 2007–2019.

Our research shows that despite strong international market pressure and creditors’ conditionality, governments had more room for manoeuvre during bailouts than the conventional wisdom assumes.

Governments were able to advocate, resist, shape or roll back some of the policies demanded by external actors. For their part, negotiators from the Troika were open to solutions proposed by national governments, provided they reached general objectives.

For example, reforms of the health and education systems in Spain, and of local government administration in Greece, were, in fact, drafted by these governments. Governments felt they could take the initiative to insert specific policies in the Memoranda of Understanding (MoUs) or revised versions. Examples include the Guaranteed Minimum Income and the creation of a national health system in Cyprus.

There were also instances of policies that the lenders wanted but which were eventually dropped from the Memoranda. In Portugal, for instance, negotiators managed to take the reduction in the minimum wage off the table. And in Ireland, the Memoranda did not target corporate tax, despite the Troika’s wish to see the tax reformed.

Similarly, domestic actors sometimes successfully resisted the implementation of certain Memoranda policies they disliked; and lenders were sometimes willing to turn a blind eye to non-implementation. This often happened towards the end of the programme, when economic conditions improved and/or when trust was high. And it happened even when the Troika was suffering from ‘reform fatigue’ – in Greece in particular.

Under certain circumstances, and because negotiations took place behind closed doors, domestic actors could exploit the constraint to their own advantage. Thus, they were able to pass policies and reforms that they could not have passed beforehand.

The decision to ask for a loan, along with negotiation and implementation of the Memoranda of Understanding, were centralised within the executive and Ministry of Finance. Only a small number of people knew about the Troika’s red lines. In some instances, the government exploited this asymmetry of information when presenting its plan to the parliamentary opposition or stakeholders.

However, governments' leverage – and their capacity to pass reforms corresponding to their preferences – inevitably varied from case to case. Moreover, it was dependent on the bargaining context. The degree of domestic actors' external credibility was a crucial variable in creating a trusted relationship between lenders and creditors. When the lenders thought a government shared their main assumptions, and was in a position to fulfil what had been agreed, the latter’s leverage was much higher.

Reversing policies with elections in mind

After bailout programmes came to an end, governments in all five countries used their discretion to reverse some of the measures when they thought that lenders would turn a blind eye, or felt that they no longer had the power to impose the reforms. They normally reversed policies (producing, for example, higher salaries or increased social benefits) that would have electoral benefits. In fact, the original reforms in all five countries proved to be quite resilient. Only a small percentage of reversals took place in the first few years after the end of the programmes.

After bailout programmes came to an end, governments used their discretion to reverse some of the measures

The leverage of bailed out governments

Contrary to appearances, a bailout is not always a diktat. It can also be a two-sided process in which executives negotiate with international lenders. Bailed-out governments keep some leverage because the lenders value ‘ownership’ and ‘insider knowledge’. Indeed, the IMF recognises that governments often do not implement unilaterally imposed deals. Moreover, lenders are generally not experts in a particular country. They need insider knowledge to understand the causes of the crisis and design efficient solutions.

A bailout is not always a diktat. It can also be a two-sided process in which executives negotiate with international lenders

This lesson has been learned, because the importance of ownership has been embedded in the conditionality of the Resilience and Recovery Facility (RRF), the EU’s programme of loans to support reforms and investments undertaken by member states. Based on National Recovery and Resilience Plans designed by member-states, and negotiated and approved by the European Commission, RRF's aim is to mitigate the social and economic impact of the Covid pandemic. The reality of this latest conditionality should help to destroy the myth.