Results from a study of children’s salt intake suggest that the UK salt reduction programme may help reduce health inequality, particularly benefitting the more socially deprived, who are at greater risk of developing high blood pressure, stroke, and heart disease. 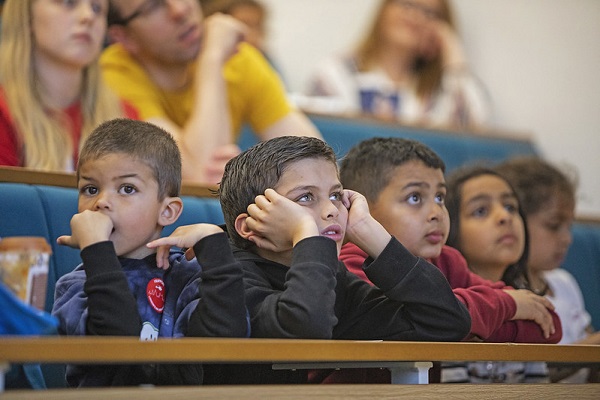 Little has been known about whether children’s salt intake has been affected by efforts to reduce population salt consumption in the UK. Researchers assessed the trend of salt intake among 6281 children aged 4-18 from different socioeconomic backgrounds in the UK from 2008 to 2019.

Using data from the National Diet and Nutrition Survey, salt intakes reported in children (mean age 11) were 5.1g/day as assessed by 4-day dietary record in 2008/09-2011/12, and decreased to 4.2g/day by 2016/17-2018/19. Results demonstrated socioeconomic inequalities in salt intake, with an inverse association between household occupation/income and salt intake. The greatest reduction (15%) occurred in children from families where parents were in routine and manual occupations, with reductions of 9% in children from families designated as having intermediate occupations, and 12% in those with higher managerial, administrative and professional occupations. The occupational differences in salt intake became smaller over time and were no longer significant in 2016-17 to 2018–19.