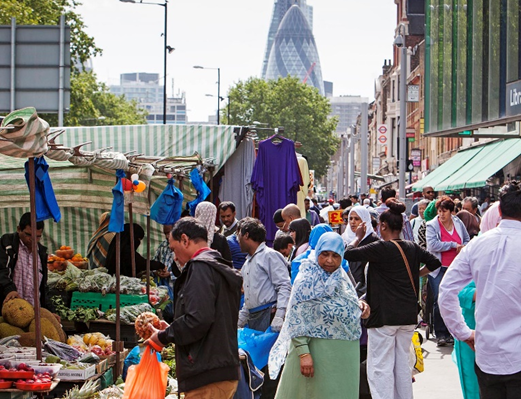 The first study to investigate the pre-diagnostic manifestations of Parkinson’s that present to primary care in a diverse and deprived urban-dwelling population with universal healthcare access has identified a broad range of “symptoms” reported up to a decade before diagnosis. Early features of Parkinson’s have been described through population-based studies, but these over-represent white, affluent groups, and may not be generalisable. This nested case-control study used electronic healthcare records from 1,055 patients with Parkinson’s and over a million controls from primary care in East London from 1990 to 2018. Tremor and “memory symptoms” were reported up to 10 and 5 years before diagnosis respectively, and were strongly associated with a Parkinson’s diagnosis. Several recognised pre-diagnostic features were replicated, but novel temporal associations between epilepsy and hearing loss with subsequent Parkinson’s were observed. No association with future Parkinson’s diagnosis was found for ethnicity or deprivation index, but the prominence of “memory symptoms” hints at an excess of cognitive dysfunction in early Parkinson’s in this population, or difficulty in correctly ascertaining symptoms in traditionally under-represented groups.