The Medical Research Council (MRC) has awarded a grant of £863k to Seif Shaheen, WIPH Professor of Respiratory Epidemiology, to lead a three year epidemiological project to determine whether exposure to toxic metals is contributing to ethnic and social health inequalities in children and young adults in England. 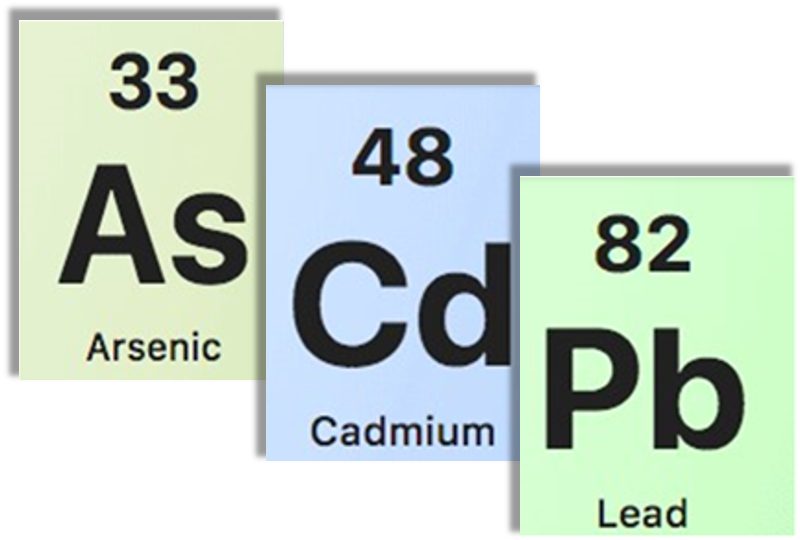 Exposure to lead, cadmium, and arsenic in the UK may be higher in South Asians (through food and spices), and exposure to lead may be higher in deprived areas of old housing (with lead water pipes and paint). These exposures may be causing health inequalities in vulnerable populations, but contemporary data are lacking. To address these gaps in knowledge, this study will investigate:

Study lead Professor Seif Shaheen said: This ambitious project could make a fundamental contribution to our understanding of recent toxic metal exposure and its potential impact on health and inequalities in young people in England. Confirmation that exposure to toxic metals is increased in vulnerable groups, and having an impact on their health, would lead to further research to identify the sources of exposure in these communities. This could ultimately lead to changes in behaviour and public health policy to reduce exposure levels, and hence health inequalities.

Work on the project will commence in April and will be conducted in four established English cohorts: the Determinants of Adolescent Social Well-being and Health, Children’s Health in London and Luton (led by Chris Griffiths), Born in Bradford, and the Avon Longitudinal Study of Parents and Children. The collaborative study will be carried out with the UK Health Security Agency, Kings College London, the Universities of Bristol, Southampton and Leeds, and the Bradford Institute for Health Research.