Link between anti-epileptic drugs and increased risk of Parkinson’s 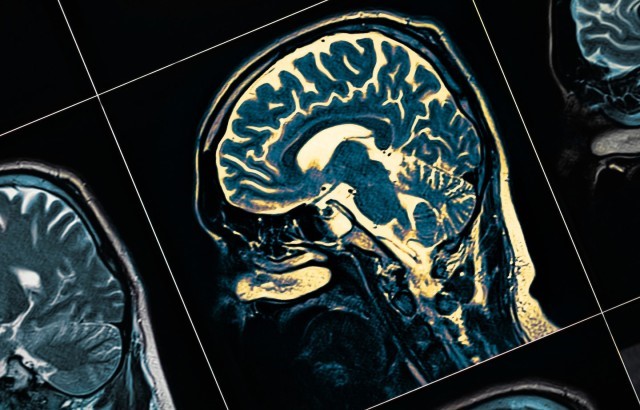 About 145,000 people in the UK live with Parkinson’s, the fastest growing neurological condition in the world. Research suggests that Parkinson’s is caused by a combination of age, genetic and environmental factors that cause the dopamine-producing nerve cells to die. Treatments are available to help relieve the symptoms and maintain quality of life, but there is currently no cure for Parkinson’s.

Recent studies have highlighted an association between epilepsy and Parkinson’s, but the role of anti-epileptic drugs has not previously been explored. This nested case-control UK study included 1433 individuals with a Parkinson’s diagnosis and 8598 controls, and used prescription records and healthcare data from the UK Biobank. The median age of cases was 71, 61% were male, and 98% had their ethnicity recorded as White. Associations were observed between Parkinson’s and the use of the drugs lamotrigine, levetiracetam, and sodium valproate. The association between sodium valproate and incidence of Parkinson’s was most robust, and remained even after adjusting for epilepsy diagnosis. The authors, from the Wolfson Institute of Population Health, recommend that the relative contribution of epilepsy and anti-epileptic drugs should be further examined in light of these findings.

Corresponding author Professor Alastair Noyce said: “Our research highlights a potential link between some drugs used to treat epilepsy and future Parkinson’s disease. Some of our previous work has suggested that epilepsy itself might increase risk of Parkinson’s disease, and we therefore need larger, carefully designed studies to determine whether it is epilepsy, or epilepsy drugs, that are associated with a potential increase in Parkinson’s Disease.”

This research was supported by funding from Barts Charity.