Findings from a modelling study presented at the European Society of Cardiology Congress 2022 in Barcelona show that stopping statin treatment early could substantially reduce lifetime protection against heart disease, as a large proportion of the benefit occurs later in life. 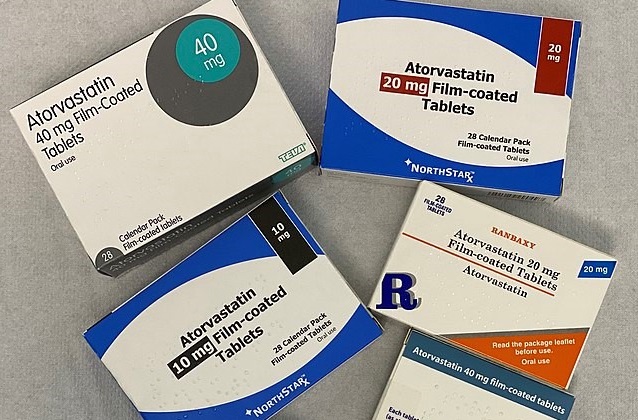 Cardiovascular disease (CVD) is the most common cause of morbidity and mortality worldwide, but reducing low-density lipoprotein cholesterol by 1 mmol/L with statins reduces the risks of ischaemic heart disease and stroke by an estimated 24-25%. Statins are taken by more than 145 million people, but delays in initiating treatment and poor adherence are common.

This study estimated the accumulation of benefit with statins according to age at therapy initiation, using a microsimulation model. The model used individual characteristics such as age and sex, and disease histories to simulate the annual risk of heart attack, stroke, coronary revascularisation, diabetes, cancer, vascular death and nonvascular death for each participant. Researchers estimated the effect of using 40mg Atorvastatin daily in 44,412 participants without a CVD history from the UK Biobank cohort, in three scenarios: lifelong therapy, therapy stopped at age 80, and delayed initiation of therapy by five years in participants aged under 45. The benefits of statins were measured in quality-adjusted life years (QALYs), and according to baseline cardiovascular risk over the next 10 years.

The results show that QALYs gained with statin therapy accrue largely in later life. The higher the participants’ 10-year CVD risk at initiation, the larger and earlier the benefit. Compared with lifelong treatment, stopping at age 80 forfeits a large share of potential benefit. People who initiate statin therapy in their 50s lose 73% of QALY benefit (if at 10 year CVD risk of <5%), and 36% (if at 10 year CVD risk ≥20%) if they stop taking statins at age 80 compared with lifelong therapy.

Lead author, Dr Runguo Wu (WIPH) said: “People in their 40s with a high likelihood of developing cardiovascular disease, and people of all ages with existing heart disease, should be considered for immediate initiation of cholesterol lowering treatment. Stopping treatment, unless advised by a doctor, does not appear to be a wise choice.”