As bowel cancer screening in England recovers from pandemic suspensions of service, new research suggests that the best option for clearing the backlog of patients awaiting colonoscopy appointments is to raise the blood level on the test that triggers a colonoscopy invitation. 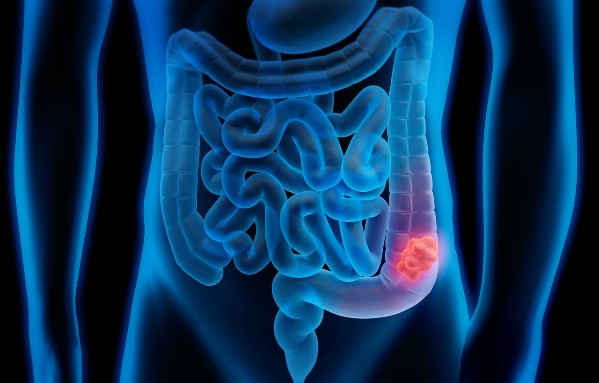 In England, 37 people die each day from bowel cancer, but screening using faecal blood testing followed by colonoscopy can reduce both the incidence of this cancer and the number of resulting deaths. People undergoing NHS bowel cancer screening who have a faecal blood test result above a defined level are invited for a colonoscopy, but two factors - the COVID-19 pandemic, and the introduction of a lower age for people to be invited for this screening - have caused higher demand on colonoscopy  appointments. This study, led by WIPH researchers, looked at whether the solution to this problem may be to change either the time span between screening invitations, or the blood level at which the faecal test result triggers a colonoscopy invitation.

Researchers analysed data from 27,238 people aged 59-75 who were screened in the English Faecal Immunochemical Testing pilot study. Results suggest that changing the blood level at which the faecal blood test triggered an invitation to colonoscopy was a more effective tactic than changing the gap between screening invitations. While both methods could reduce the number of colonoscopies, increasing the faecal blood trigger point would result in fewer lives lost than changing the invitation interval.

The co-authors’ contribution to this work was part-funded by the National Institute for Health Research Policy Research Programme, conducted through the Policy Research Unit in Cancer Awareness, Screening and Early Diagnosis.