The latest Cochrane Review has found “high certainty” evidence that nicotine e-cigarettes (or vapes) are more effective than traditional nicotine-replacement therapy (NRT) such as patches and chewing gums in helping people quit smoking. 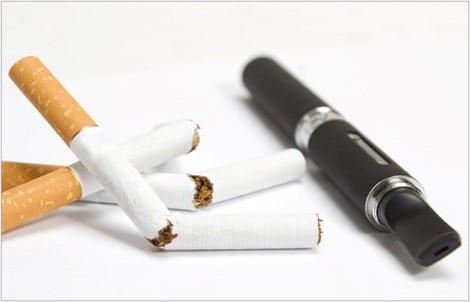 In 2020 22.3% of the global population used tobacco, despite it killing up to half of its users. Stopping smoking reduces the risk of lung cancer, heart attacks and many other diseases. Though most people who smoke want to quit, many find it difficult to do so permanently. Nicotine patches and gum are safe, effective and widely used methods to help individuals quit.

Professor Peter Hajek, a senior author on the review, said: “The verdict that e-cigarettes help smokers quit, and that they are more effective than nicotine replacement treatments, has been now upgraded to high certainty evidence. The finding should encourage more clinicians to use this information when helping smokers quit.”