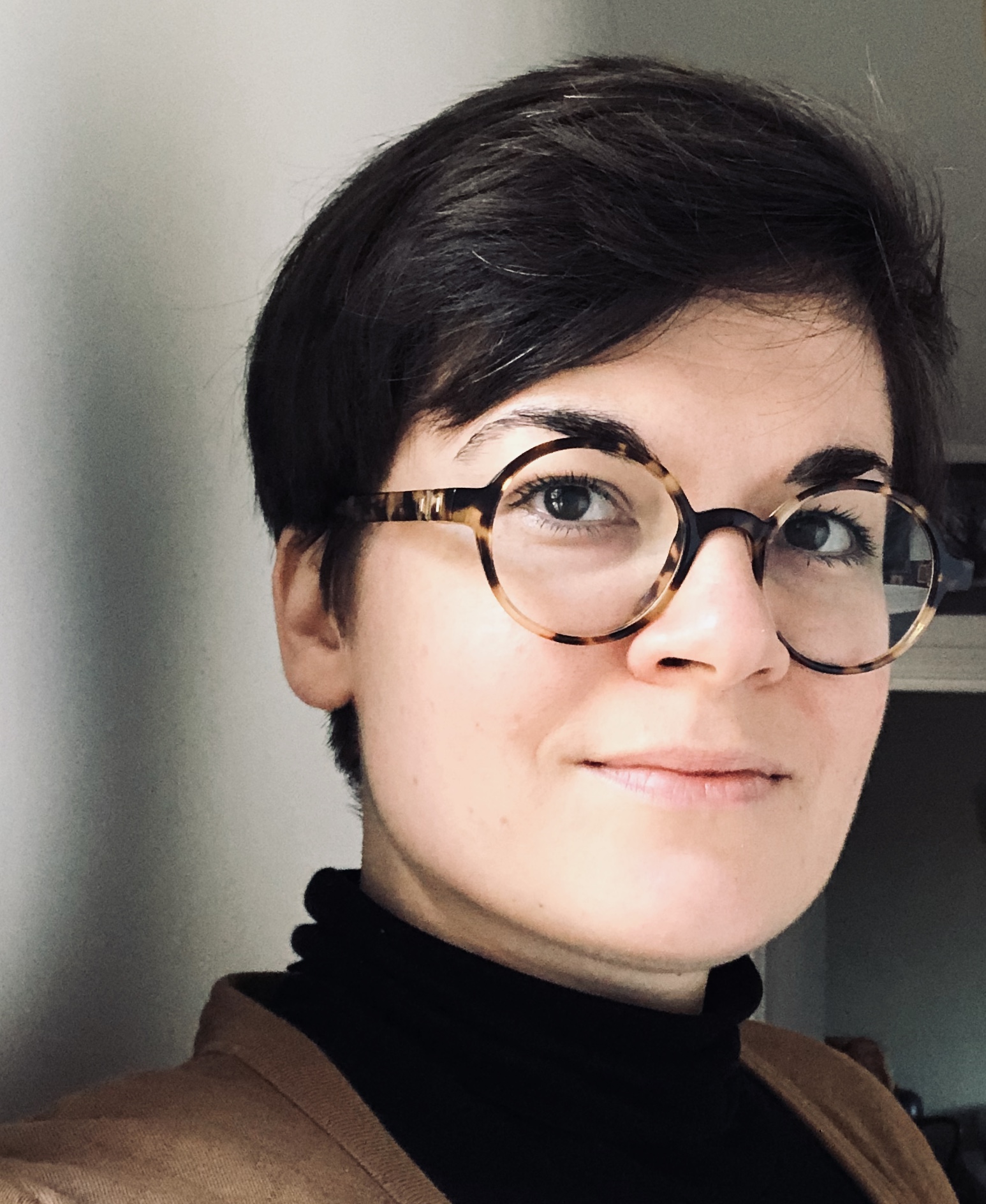 Dr Heidi Liedke is assistant professor in English literature at the University of Koblenz-Landau, Campus Landau, Germany, and from April 2018 until March 2020 Feodor Lynen Postdoctoral Fellow at the SLLF sponsored by the Alexander von Humboldt-Stiftung. Her postdoctoral project focuses on the aesthetics of theatre livecasts (live theatre broadcasting) and questions of liveness and audience participation via digital media. Professor John London is one of the mentors of the project. During her stay, Heidi is also affiliated with the Centre for Anglo-German Cultural Relations.

Before embarking into the field of 21st century British theatre and performance, Heidi Liedke finished her Ph. D. on Victorian travel writing and idling at the University of Freiburg, Germany, in 2016, which was distinguished with the Dissertation Award of the German Association for the Study of English in 2018. Her monograph based on this research was published as The Experience of Idling in Victorian Travel Texts, 1850-1901 (Palgrave Macmillan, 2018).