Acclaimed Documentary Filmmaker, Vladimir Tyulkin (Kazakhstan) will present a double bill of his films: Lord of the Flies and Experiment of the Cross (in Russian with English subtitles).

Lord of the Flies is character study, a dialogue with a pensioner and self-declared visionary, a man who has discovered and implemented in his own smallholding a gruesome solution to humanity's and nature's problems through an ingenious use of cats, dogs, flies and chickens. Tyulkin's film permits his subject to expound his views on the world, reflecting on his experience of his country's traumas, and extrapolating on the political analogies of his home as a system. The film comments on its subject sardonically through editing, animal sounds and music.

For this film Tyulkin teamed up with Taras Popov, who had worked for over ten years in a young offenders' penal institution. Through its insider's understanding, the film presents a picture of systematic dehumanization and degradation that belies the authorities' claims to be rehabilitating and reforming the inmates.

Born in 1955, in Semipalatinsk, Kazakhstan, Vladimir Tyulkin studied film at the Institute of Theatre, Music and Cinematography in St Petersburg, Russia before completing the advanced director's course at Mosfilm. From 1987 to 1990 he was head of the documentary film department of Kazakh Film. Vladimir has worked as a director at various national TV stations and directed 500 episodes of a TV series named The Crossroad for Phabar, the Central Kazakh TV station. At present he is a director for ‘Kazakh TV' (owned by the Khabar Media Holding Company) and a Senior Lecturer at the Academy of Film and TV at the Turan University in Almaty. His film credits include Lord of the Flies (1990), About Love (2005), and Experiment of the Cross, co-directed with Taras Popov (1995) which was broadcast in more than 30 countries and went on to win a host of international awards including the Grand Prix at the Amsterdam International Film Festival. In 2004, Vladimir won the award for Best Russian Documentary Series for his nine-part series Tattoo Under Heaven. His recent work includes Not about Dogs (2010) and his works have been shown and acclaimed at international festivals, including Nion (1991), Leipzig (1995), London (2005), and Oberhausen (2011). 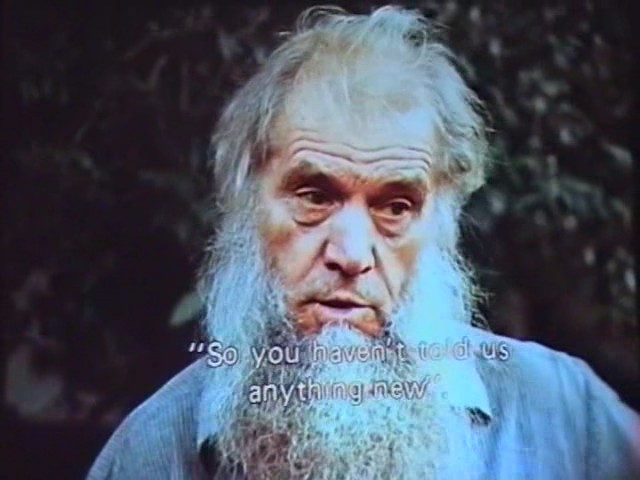 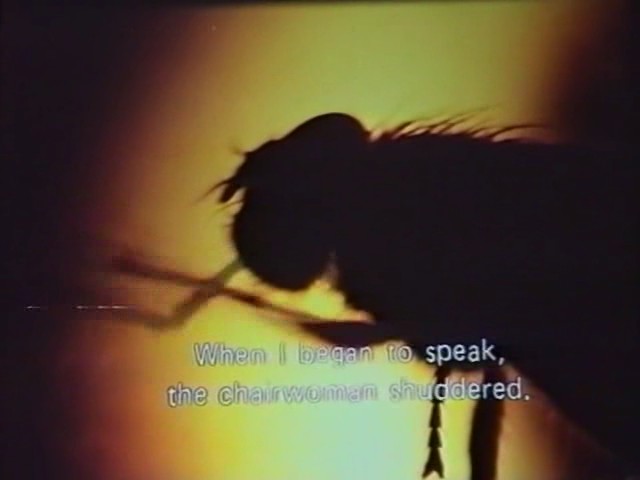