He was interviewed by Korean radio programme This Morning, and featured in WIPO Magazine. 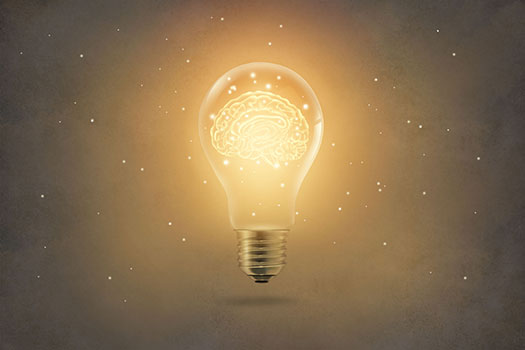 Duncan Matthews, Professor of Intellectual Property Law at Queen Mary University of London, was interviewed on Korean radio programme This Morning with Henry Shinn, discussing the implications of the new Covid-19 variant in the UK and the prospects for future vaccination. Professor Matthews said: "Although it is great to see medicines agencies in the UK, US and EU approving the Pfizer/BioNTech vaccine and others, worldwide the vast majority of people live in low- to middle-income countries and still have no access to these vaccines at all. That's why the WHO’s Covax facility for fair allocation of the vaccine and its Covid-19 Technology Access Pool (C-TAP) will be so important." Listen to the full interview on Podbbang (from 9.12). Also listen on Apple Podcasts.

Professor Matthews was also featured in World Intellectual Property Organization (WIPO) Magazine, commenting on the role of the patent system as a governance tool for genome editing following the Nobel Prize for Chemistry 2020 awarded to Emmanuelle Charpentier and Jennifer Doudna. This is the first time the prize has been jointly awarded to two women and their discovery of the CRISPR-Cas9 “genetic scissors” is one of the most important scientific developments so far this century.

In the article he says: “I think patent examiners at the European Patent Office, where they are required to apply a morality exception, have done a good job by not rejecting applications outright but instead allowing claims to compositions or vector systems (delivery methods) for genome editing. They are applying the law as it is stated”. Read the full article on the WIPO website.