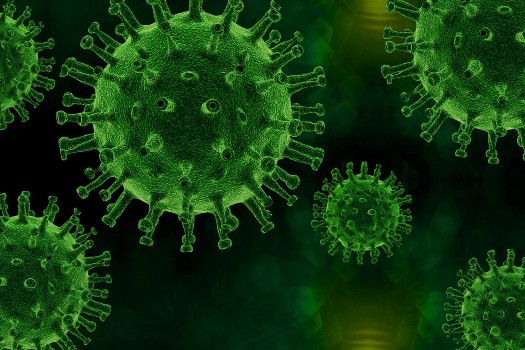 Public health experts have voiced their concerns on the future distribution of the Covid-19 vaccine for lower income countries. Distribution faces technical challenges, shortages of glass vials and syringes are already being reported, but there are also ethical supply quandaries. Efforts to stop poorer countries from not receiving the vaccine once it arrives, is starting to take place. The Covid-19 Vaccines Global Access (COVAX) facility, set up by the WHO and vaccine organisations including Gavi, the vaccine alliance started by the Bill and Melinda Gates Foundation is another way of buying vaccines. Wealthier countries can donate directly to COVAX to fund vaccines for less well-off nations but they can also opt to buy vaccines themselves, giving COVAX the capital to make necessary deals. COVAX has been agreed by countries covering two-thirds of the world’s population, including 92 low and middle income countries, and is supported by 76 wealthier nations. Professor Duncan Matthews from Queen Mary University of London said: “The UK Vaccine Task Force is always quick to say this is not vaccine nationalism because whatever’s left over from the UK stockpiles will be given to other nations. That sounds like vaccine nationalism, but they say it’s not – the UK is kind of riding these two horses of supporting COVAX and buying their own.”

Read the full piece in Wired.