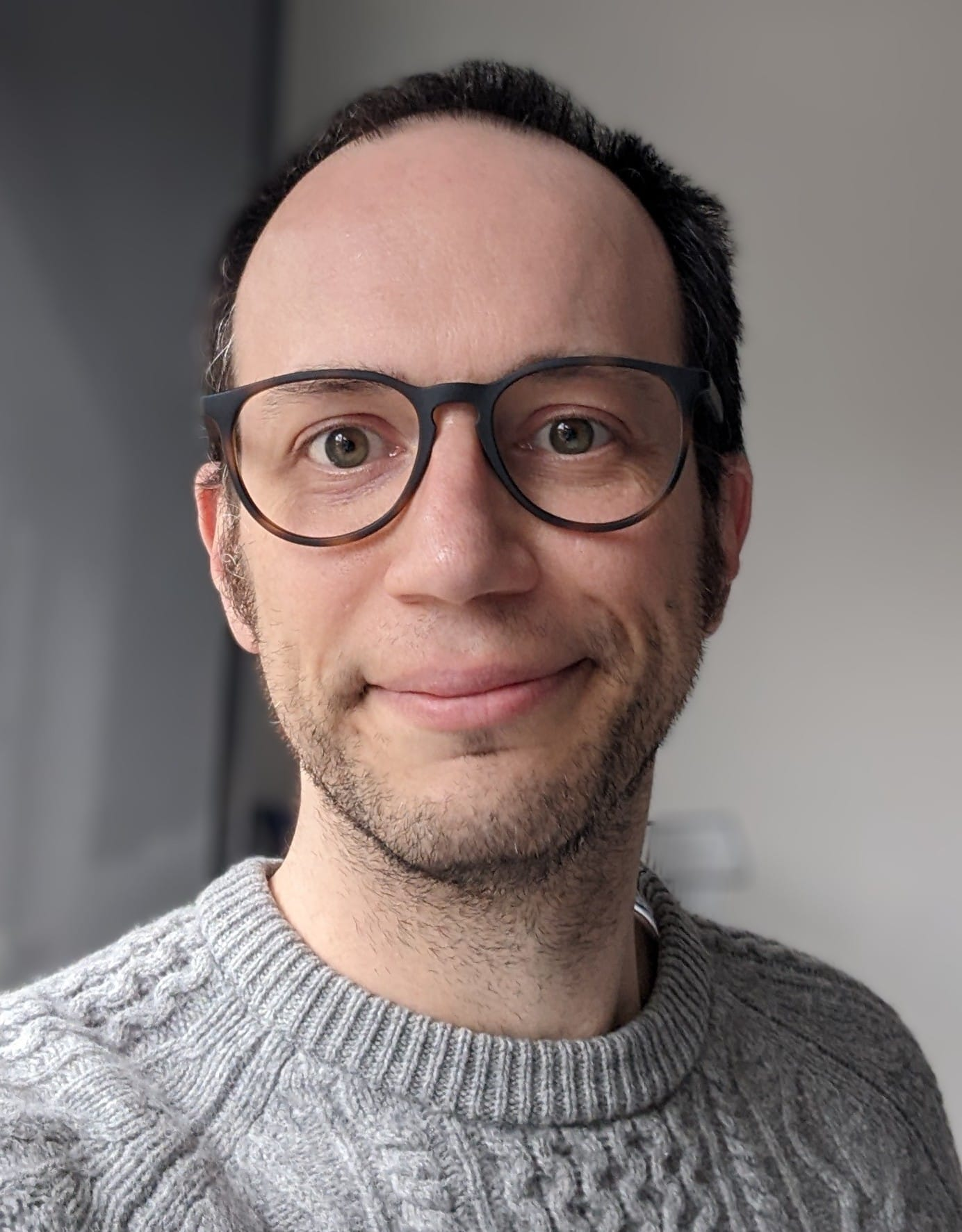 Jochen Brandt is a Royal Society University Research Fellowship at the Department of Chemistry, investigating "The Interaction of Chirality and Spin".

After obtaining his BSc and MSc in Chemistry from the Freie Universität Berlin, he moved to the UK to carry out his PhD research in organic chemistry under the supervision of Prof Matthew Gaunt at the University of Cambridge. Following postdoctoral work with Prof Tobias Ritter at Harvard University, Jochen moved back to the UK to pursue postdoctoral research in chiral materials with Prof Matthew Fuchter at Imperial College London. There, he began his independent career as a Royal Society University Research Fellow in 2020 before joining Queen Mary University of London in 2022.

In 2011, researchers conclusively showed that chiral molecules can lead to spin-selective electron transport. This chiral induced spin selectivity (CISS) effect has since been implicated in many different areas such as more efficient hydrogen generation for carbon-neutral fuels, smaller and more powerful computer systems or even for biological processes like electron transport through proteins (see here for more information).

Yet despite the intense interest in this research area, the mechanisms underlying CISS are not fully understood, thus limiting our ability to exploit the effect’s tremendous potential. The Brandt group will attempt to fill this knowledge gap by untangling the different possible contributions to CISS: the chiral environment and unpaired spin.