Dr Julian Adamek, a senior postdoctoral researcher in the Astronomy Unit, has been awarded a prestigious Eccellenza Professorial Fellowship by the Swiss National Science Foundation. 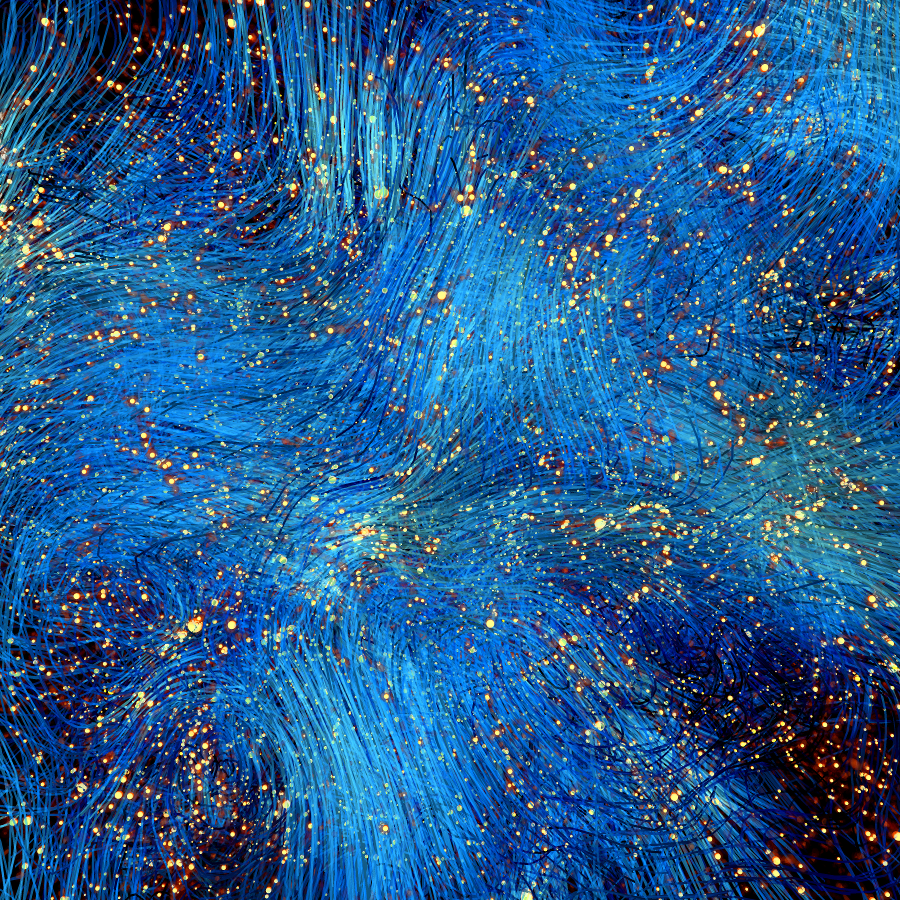 His project was one of 45 that were funded out of an extremely competitive field of 229 applications across a wide range of subjects. The average award is for 1.6 million Swiss Francs, to be spent on supporting research over a five year period. Dr Adamek will take up his fellowship at the University of Zurich in autumn 2020.

Since joining the Astronomy Unit in 2017, Dr Adamek has been an extremely active member of the Cosmology and Relativity group, supervising several Masters and PhD students and organising journal clubs and conferences as well as performing cutting-edge research into General Relativity.

Asked to explain his research, Dr Adamek said "When Einstein presented his theory of general relativity, he completely transformed our interpretation of gravity: instead of a 'force acting at a distance' it is the deformation of spacetime geometry that makes bodies move the way they do. While known for a century now, this revelation could not easily be incorporated into computer simulations of structure formation in the Universe. With my new approach this becomes possible for the first time, allowing one to accurately predict the effects of deformations of spacetime when looking out to the farthest reaches of our Universe, and how they affect the evolution of structures."

Dr Adamek follows in illustrious footsteps. Albert Einstein was also a Professor of Physics at the University of Zurich, having previously completed his undergraduate degree at the neighbouring ETH Zurich.