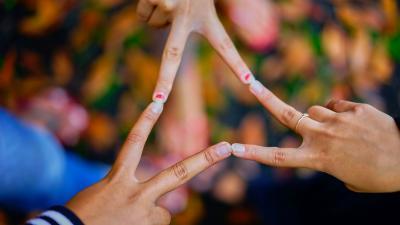 19 February 2019 - Mourning Between Life and Literature