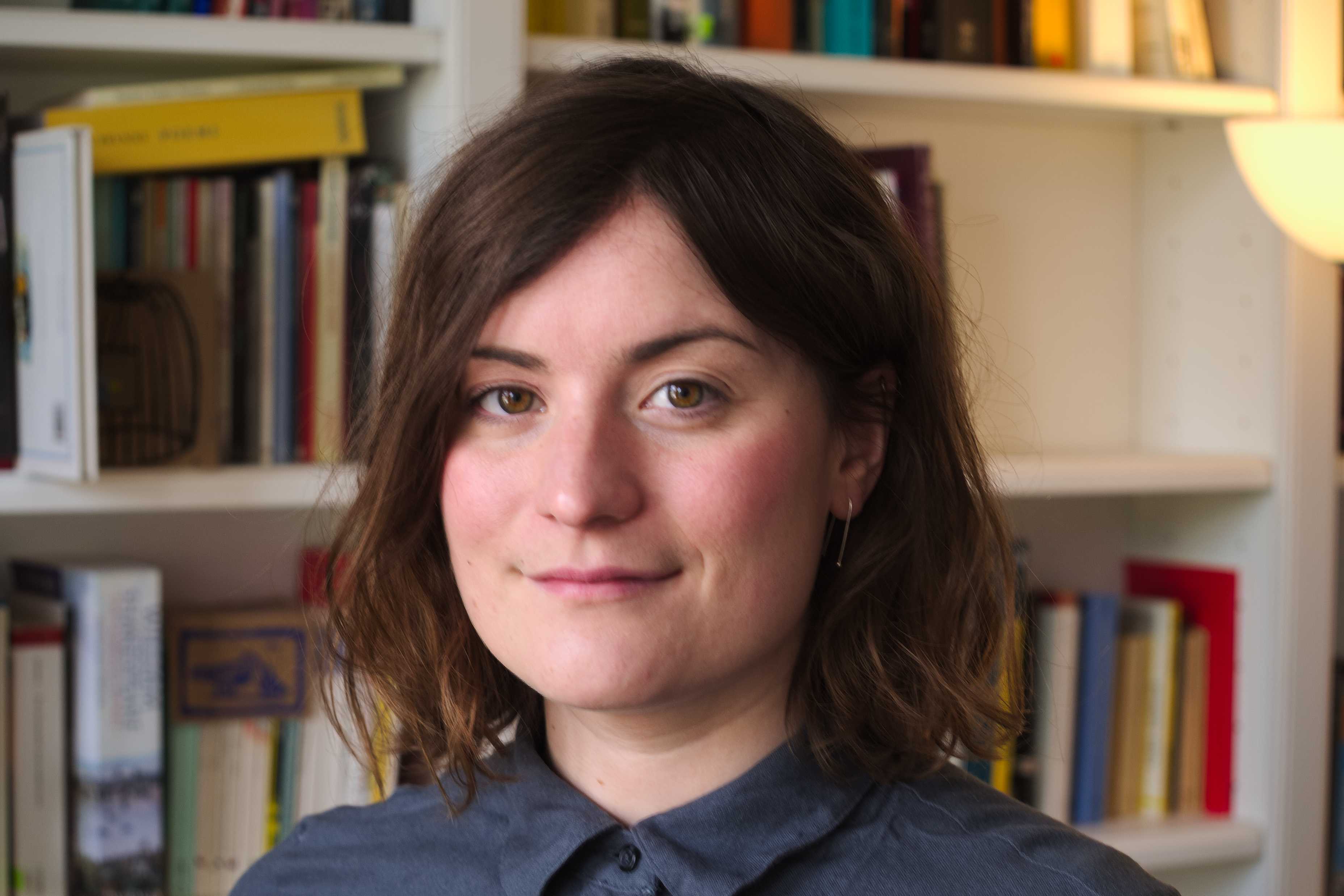 I specialise in European poetry of the post-war period, with a particular interest in comparing British and German writing about nature, space, science and landscape.

Alongside my research and teaching, I co-organise the Expanding German Studies interactive bibliography, an online resource for teachers of German in higher education which aims to expand and diversify the German studies curriculum.

My current research project examines representations of extra-terrestrial space in twentieth century poetry, and previously I have worked on landscape, (terrestrial) space and place in the work of various post-war poets including Paul Celan, Ernst Jandl, Derek Mahon, J. H. Prynne and Sarah Kirsch, and on the contemporary German poet Ulrike Almut Sandig.

I am a qualified Mental Health First Aider.

I convene the second-year modules ‘The Scene of Reading’ and ‘Facts and Fictions of Climate Change’, and am a seminar tutor on other modules including ‘The Scene of Learning’.