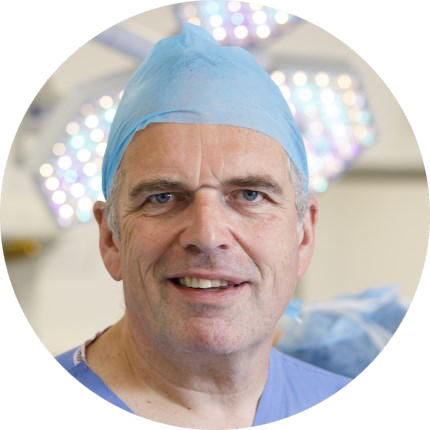 Steve qualified from Southampton University in 1983 and undertook his clinical training in Obstetrics and Gynaecology in Newcastle upon Tyne where he started research into the mechanism of human term and preterm labour. His work has particularly focussed on preventing and treating preterm labour given its major implications for the life and health of baby.

Steve holds/has held a number of external Board and advisory positions, including Trustee for Royal College of Obstetricians and Gynaecologists. He has been a non-executive director for a number of NHS Trusts, including University Hospitals Coventry and Warwickshire, Barts NHS, Plymouth and Truro.