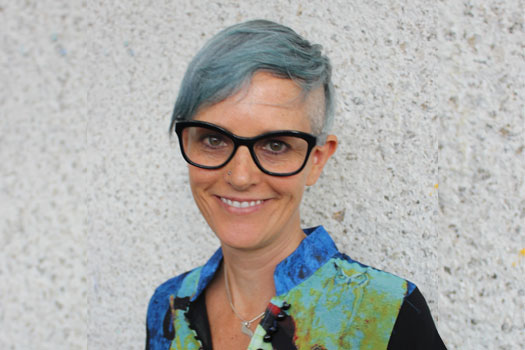 Professor Chloe Orkin has worked a Consultant Physician at the Royal London Hospital for the last 16 years. She is a newly appointed Clinical Professor of HIV Medicine at Queen Mary University of London. Her clinical duties include running a busy HIV and HIV/HCV research unit. Her specialist interests are: novel anti-retroviral therapy and strategies and co-infection with viral hepatitis. She presented the first phase III trial using injectable anti-retroviral therapy. She speaks regularly at international meetings as a plenary speaker and presents primary clinical data. She has co-authored four British HIV Association guidelines on: Anti-retroviral therapy, Hepatitis, Malignancy and Routine Monitoring.

Chloe is the current chair of the British HIV Association (BHIVA). Under her leadership BHIVA has been acknowledged as an early champion of the Undetectable=Untransmittable (U=U campaign).

As the current Athena SWAN Chair for the school of Medicine at Queen Mary University of London and the Vice President of the Medical Women’s Federation she is committed to all aspects of equality in society.